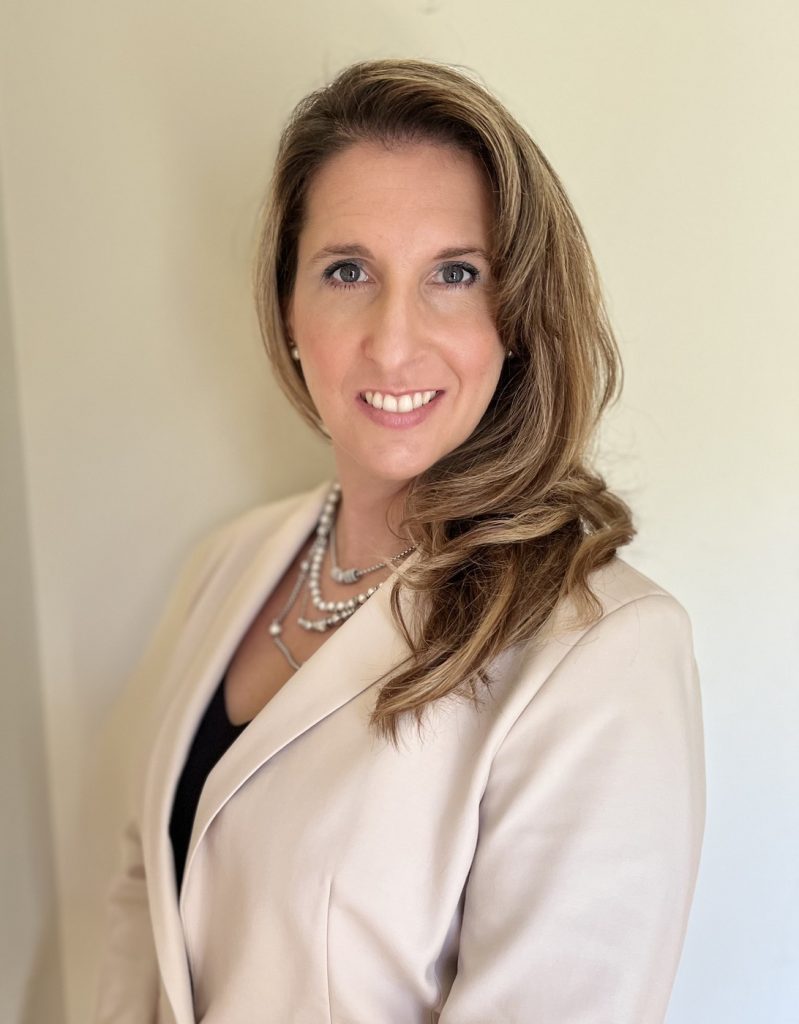 She previously served as a secondary assistant principal for the Bensalem Township School District, where she supervised the World Language and English Language Arts departments. As a Cuban American, she has served as a liaison for the Hispanic community of Bensalem, connecting new Latino families to the school community by conducting parent meetings in Spanish, translating district documentation and interpreting for all Spanish-speaking parents and students.

Garaitonandia holds a bachelor’s degree in elementary education from Gwynedd Mercy University. She completed both her master’s and doctorate degrees in educational leadership at Immaculata University.

She started her career as an elementary school teacher for the Phoenixville Area School District and later as a high school Spanish teacher for the North Penn School District. During her tenure there, Garaitonandia also served as a gifted support coordinator for North Penn. She was involved in the Closing the Achievement Gap Committee and ran professional development workshops for staff. After serving as the dean of students and interim assistant principal for Pennfield Middle School, Garaitonandia worked as a curriculum supervisor for the STEM and humanities to meet the Pennsylvania Core Standards in grades K-12.

Garaitonandia enjoys spending time with her three children. Her hobbies include pickleball, working out at the gym, binge-watching shows and reading. She is a huge fan of Philippa Gregory and Emily Giffin fiction. Her favorite series is Vikings on the History Channel. In the summer, she loves visiting the Jersey shore points as much as she can.

In order to best transition into the school year, Garaitonandia will join outgoing principal Ernesto Ortiz Jr. beginning June 6. Contact assistant to the superintendent for schools and student services Dr. Dennis Best at 215-441-6000, Ext. 11006 with any questions.