Running back Miles Sanders is featured 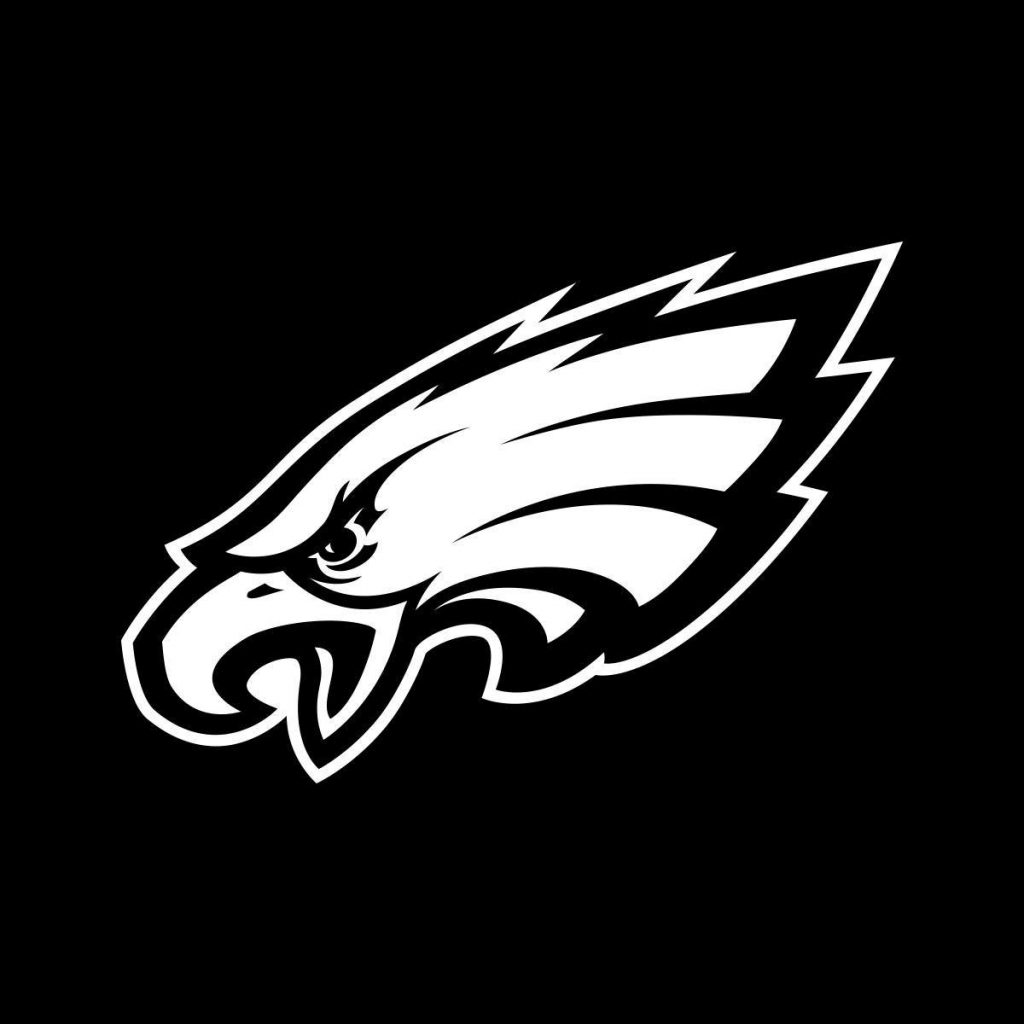 The Philadelphia Eagles and 76ers, Pittsburgh Steelers and Penn State Nittany Lions are urging Pennsylvanians to vote in the Nov. 3 general election in a new video ad that is part of a collaboration among the teams and the Department of State to encourage civic engagement.

“As the ad says, ‘Democracy is a team sport.’ We appreciate the players and coaches from the commonwealth’s premier teams coming together to promote participation in the Nov. 3 election,” said Secretary of State Kathy Boockvar. “Pennsylvanians have more voting options than ever before – they can vote by mail; in a few weeks after ballots are printed, they can vote early in-person at their county election offices; and, of course, they can vote at the polls on election day. Now it’s up to voters to cross the goal line by casting their ballot any one of these three secure ways.”

The athletes and coaches explain that mail-in voting is safe, easy and secure; voted ballots may be submitted in-person or by mail; and voters can get updates on their ballot’s status if they provide an email address on their ballot application.

The ad also includes a brief appearance by Swoop – the Eagles’ mascot – and information on voting at the polls on election day.

The Department of State recently announced partnerships with the Philadelphia 76ers and Pittsburgh Penguins to boost civic engagement, recruit poll workers and educate the public about voting through public events, public service announcements and web pages.

These partnerships are inspired by the national campaigns led by More Than a Vote, which aims to expand voting rights and is driven by professional athletes such as LeBron James.

To learn more about voting in Pennsylvania and to apply for a mail-in ballot for the Nov. 3 election, visit votesPA.com

At Ryan, hockey is a family affair

Bensalem’s Connor Smith, a senior on the Archbishop Ryan ice hockey team, is being coached by his father
Read more
Bensalem Times

At Ryan, hockey is a family affair