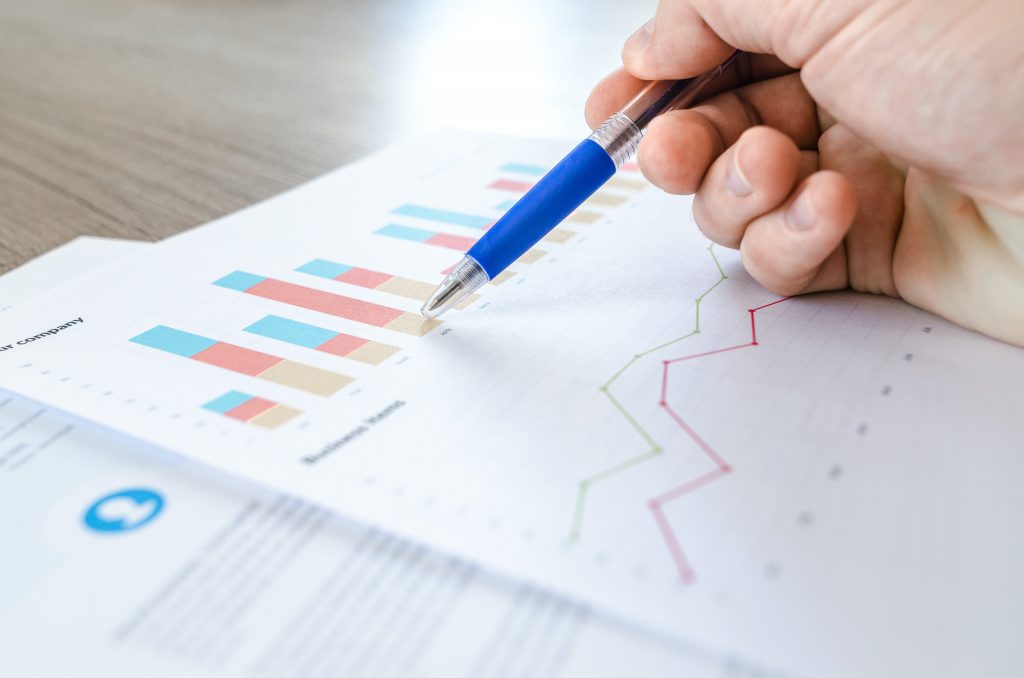 The Pennsylvania Department of Labor & Industry released its employment situation report for August 2020.

Pennsylvania’s civilian labor force – the estimated number of residents working or looking for work – was down 59,000 over the month as the unemployment count fell by 144,000 while employment increased 86,000.

Pennsylvania’s total nonfarm jobs were up 59,500 over the month to 5,577,900 in August. Jobs increased in nine of the 11 industry supersectors. The largest volume gain was in trade, transportation and utilities, up 19,600 jobs from July.

Over the past four months, Pennsylvania has recovered 52.4 percent of the total nonfarm jobs lost in March and April.

Over the year, total nonfarm jobs in Pennsylvania were down 499,600 with declines in 10 or the 11 supersectors. The largest 12-month change among supersectors was a decline of 163,000 jobs in leisure & hospitality.