Permits expiring on March 19 or later are now valid through Dec. 31 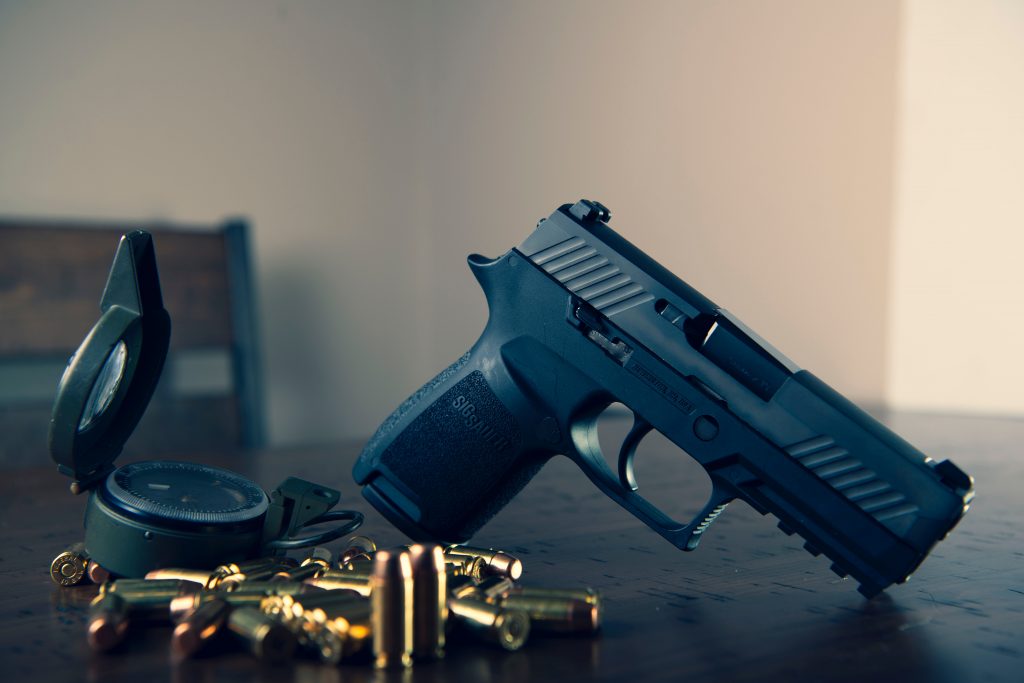 The Pennsylvania State Police announced that Gov. Tom Wolf has granted an additional extension to license to carry firearms permits. Permits expiring on March 19 or later are now valid through Dec. 31. The previous extension was set to expire on Sept. 30.

The extension of license to carry permit expiration dates is necessary due to the closure of some county courthouses and sheriff’s offices, as well as other ongoing COVID-19 mitigation efforts.

In Pennsylvania, an individual 21-years-old or older may apply for a license to carry firearms by submitting a completed application to the sheriff of the county in which they reside or, if a resident of a city of the first class, with the chief of police of that city. The sheriff has 45 days to investigate and determine an individual’s eligibility to be issued a license, which is valid for five years.