The Bucks County and Pennsylvania Democratic parties overruled Bensalem Democrats, who recommended Rachel Fingles, a lawyer and member of the Bensalem School Board 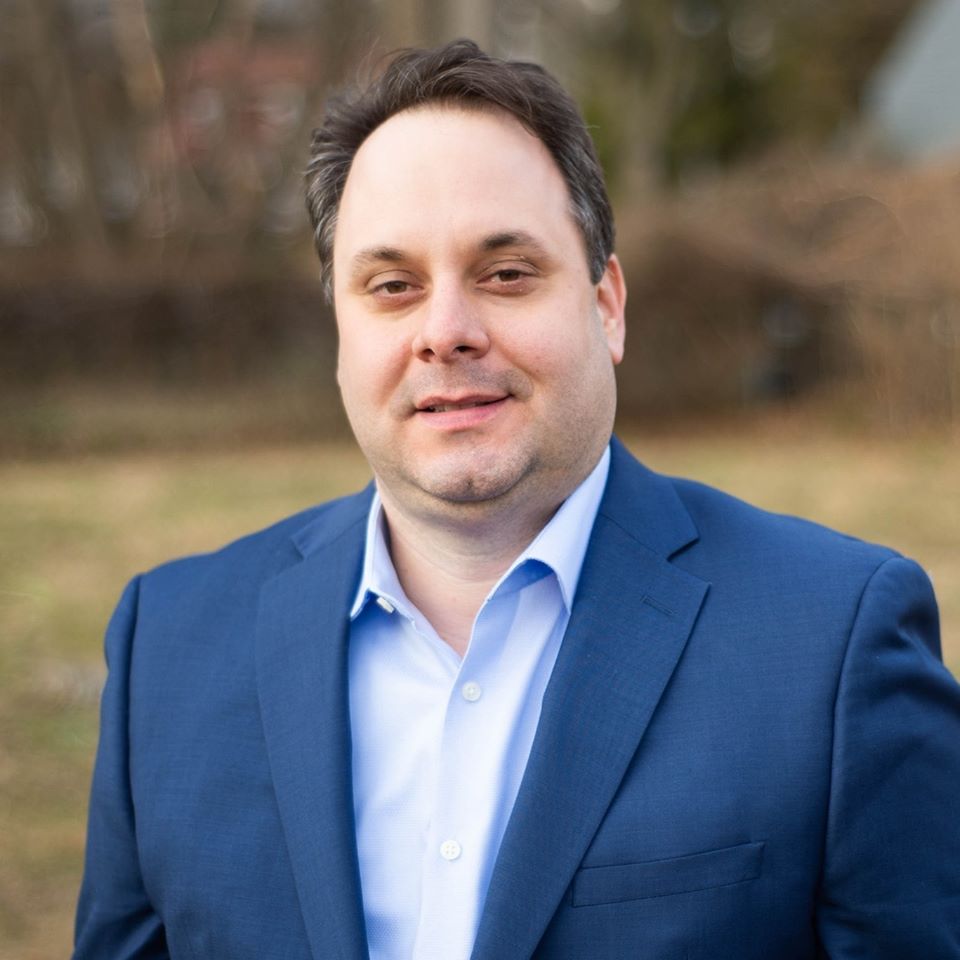 The Bucks County and Pennsylvania Democratic parties overruled Bensalem Democrats and selected plumber Harold Hayes as their candidate in the March 17 special election in the 18th Legislative District.

Rachel Fingles, a lawyer and member of the Bensalem School Board, was recommended by Bensalem Democrats.

The county and state parties, though, chose Hayes, who will likely benefit from union funding.

The Republican candidate is K.C. Tomlinson, a funeral director and daughter of state Sen. Tommy Tomlinson.

The seat is vacant because Republican Gene DiGirolamo resigned to become a Bucks County commissioner.