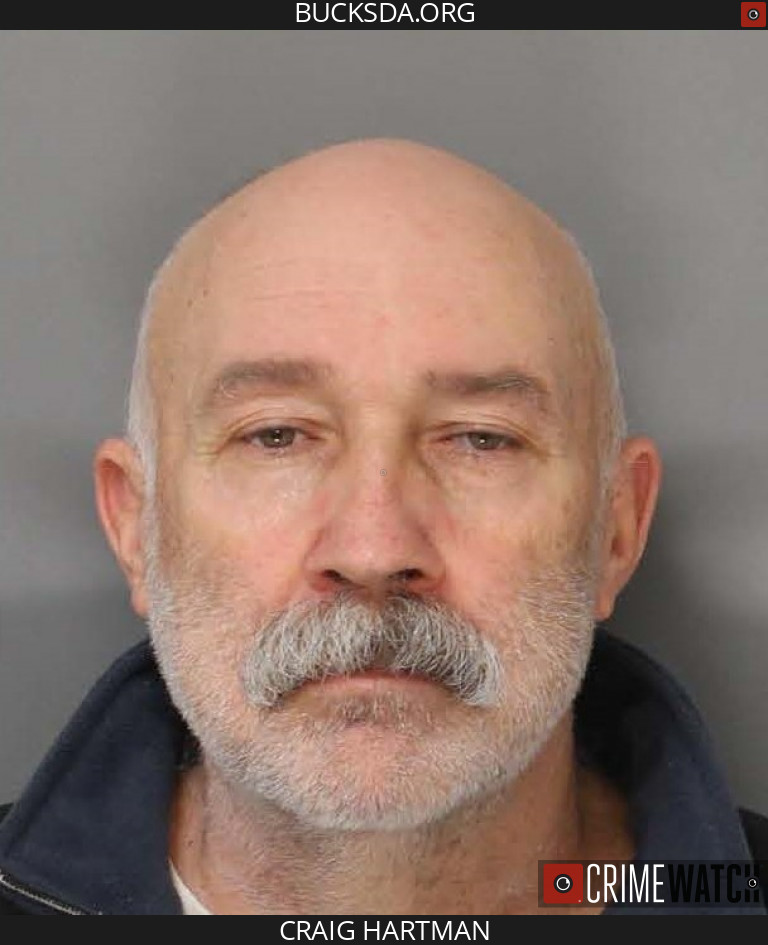 Craig S. Hartman, 68, of Falls Township, was found guilty on Thursday, Sept. 15 of sexually assaulting two 9-year-old girls. He was convicted by a Bucks County jury of one count of rape of a child and two counts each of aggravated indecent assault of a child, indecent assault, indecent exposure, corruption of minors and unlawful contact with a minor.

McElroy played emotional interviews from the Bucks County Child Advocacy Center where the girls, sometimes in tears, described the sexual assaults to a forensic interviewer. One victim told the interviewer she was raped by Hartman in his apartment. The sexual assaults, the girls said, happened in a swimming pool, at Hartman’s apartment and at other locations in Bucks County. The girls also described how Hartman would expose himself to them and encouraged them to expose themselves. Earlier in the trial, both girls took the witness stand and testified about the abuse they endured at the hands of the defendant.

“No child would go through that if it wasn’t the truth,” McElroy told the jury.