The 38-year-old had a history of violence toward the victim, 39-year-old Jamie Beighley 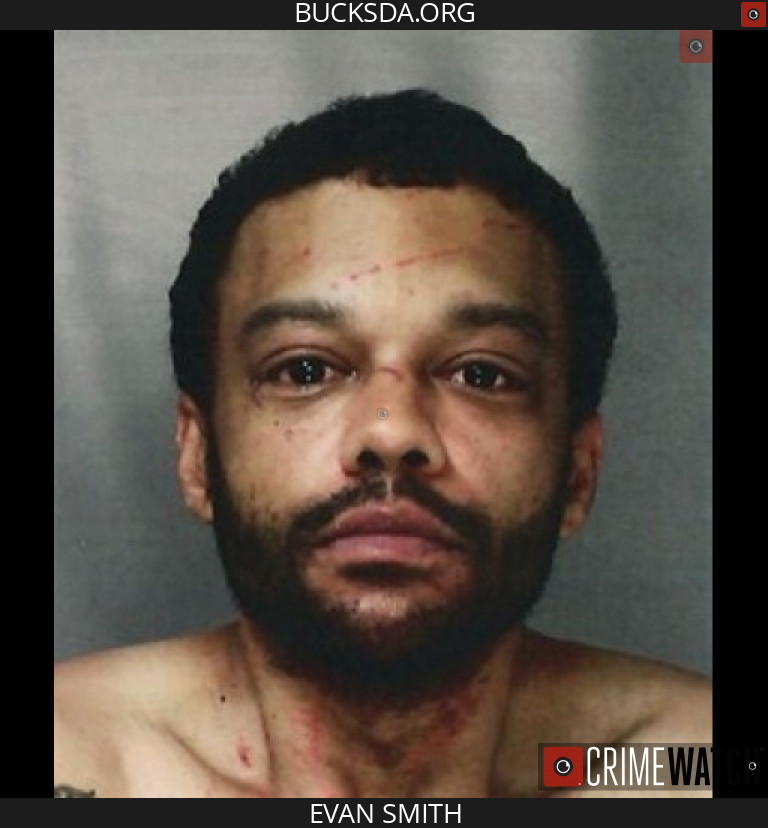 Sentencing was deferred to a later date. During the three-day waiver trial, Bucks County Deputy District Attorney Mary Kate Kohler detailed a history of domestic violence committed by Smith against Beighley, ending with Smith strangling her inside the New Falls Motel on July 1, 2021. She died from her injuries three days later.

During closing arguments, Kohler said it would have taken at least four minutes of deliberate and continued pressure and substantial force to kill Beighley, refuting Smith’s explanation that Beighley died during an accidental choking in the motel room.

“This was personal,” Kohler said. “Jamie was leaving him after 18 years of torture and violence.”

Several witnesses, including law enforcement officers, the forensic pathologist, a resident of the motel and relatives of the victim, testified during the trial. Falls Township police officers who were dispatched to the 11:41 p.m. call that night testified that they arrived to find a woman, later identified as Beighley, on the floor of the motel room without a pulse. Blood was on the victim’s head, face and hands, and a pool of blood was on the bed. Smith was also in the motel room, but at some point, he became uncooperative and fled the scene.

Smith left the motel parking lot with his headlights off and at a high rate of speed, nearly striking an ambulance arriving to help the victim. Officers pursued Smith for a short distance before terminating the pursuit in the interest of public safety. It was raining heavily that night, which means Smith was driving recklessly in dangerous driving conditions in his attempt to get away. He was arrested a short time later near his children’s home in Morrisville.

Beighley was taken to the hospital and never regained consciousness. Dr. Ian Hood, the forensic pathologist who conducted the autopsy, testified about the severe injuries Beighley suffered. Bruising to her neck and the fracture of her hyoid bone in her neck indicated someone had been gripping her neck extremely hard, Hood said. “I have no doubt that she died of manual strangulation,” he testified. Hood also said that bite marks on the victim’s fingers and scratches to Smith’s chest and neck point to a struggle and her fighting off her attacker.

A corrections officer and an inmate at the Bucks County Correctional Facility both testified that Smith told them about choking and killing his girlfriend. Smith even pulled down his shirt to show the scratches he suffered during the struggle to the inmate, according to testimony.

Also testifying was the 15-year-old son of Beighley and Smith, one of three they have together. He detailed two earlier domestic assaults, one in January 2021 that left his mother battered and a second on April 28, 2021, where his father set their trailer on fire. The tumultuous relationship was also detailed in 322 pages of text messages presented by Kohler. In many of the text messages, sent from early May 2021 to just three days before Beighley’s murder, Smith threatened to injure and kill Beighley and members of her family.

“The defendant killed Ms. Beighley with evil in his heart and mind,” said District Attorney Matt Weintraub. “If he couldn’t have her then no one else would. At sentencing, we will argue that he is such a danger to society that he must be imprisoned for decades in order to keep our community safe from him. Excellent job by the prosecution team in keeping this dangerous killer off the streets.”