State Rep. Perry Warren filed a discharge resolution to force consideration by the House of H.B. 235, which would require background checks on all firearm purchases 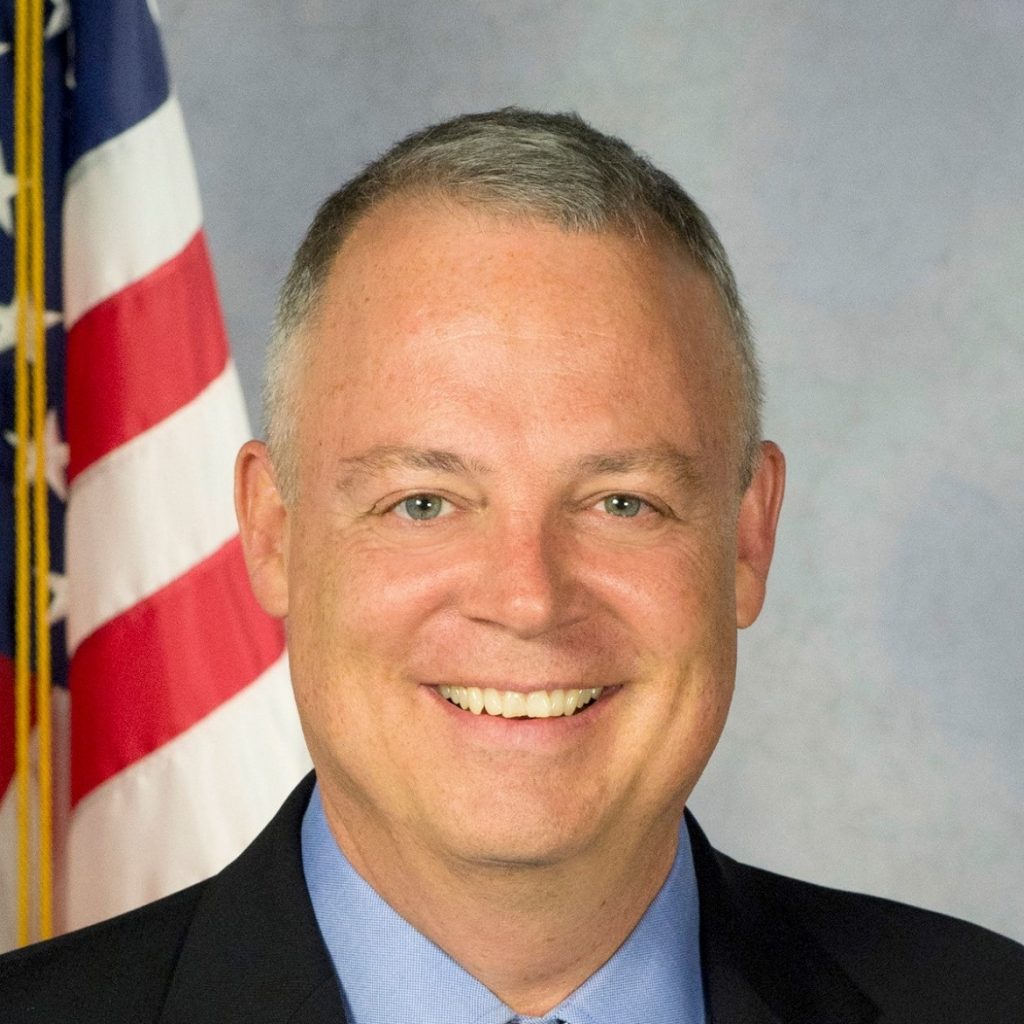 “This is a gun safety policy with tremendous support in Pennsylvania that has for years been stalled in the House Judiciary Committee,” Warren said. “This simple safety measure — a background check on all firearm purchases — respects the United States and Pennsylvania constitutions while protecting the lives of Pennsylvanians from gun violence.”

A recent poll of Pennsylvanians found that 89% support universal background checks for all firearm purchases. Currently, loopholes exist that allow certain firearms to be purchased at gun shows without the buyer undergoing a background check. Warren’s bill would close the so-called “gun show loophole” to ensure all firearm sales are subject to a comprehensive background check.

“This is not how legislating is supposed to work, but unfortunately our colleagues across the aisle proudly refuse to move most legislation introduced by Democrats, specifically gun safety measures,” said House Democratic Leader Rep. Joanna McClinton. “Our caucus stands with Rep. Warren as he tries to use one of the only tools we have to circumvent this Republican obstruction.”

“These parliamentary maneuvers defy what Pennsylvanians want: for legislators to work together to increase gun safety in our state,” Warren said. “There’s bipartisan compromise at the federal level but, unfortunately in the Pennsylvania House, the committee has been a stone wall. Representatives have not had the chance to vote yes or no on background checks. I hope to change that.”