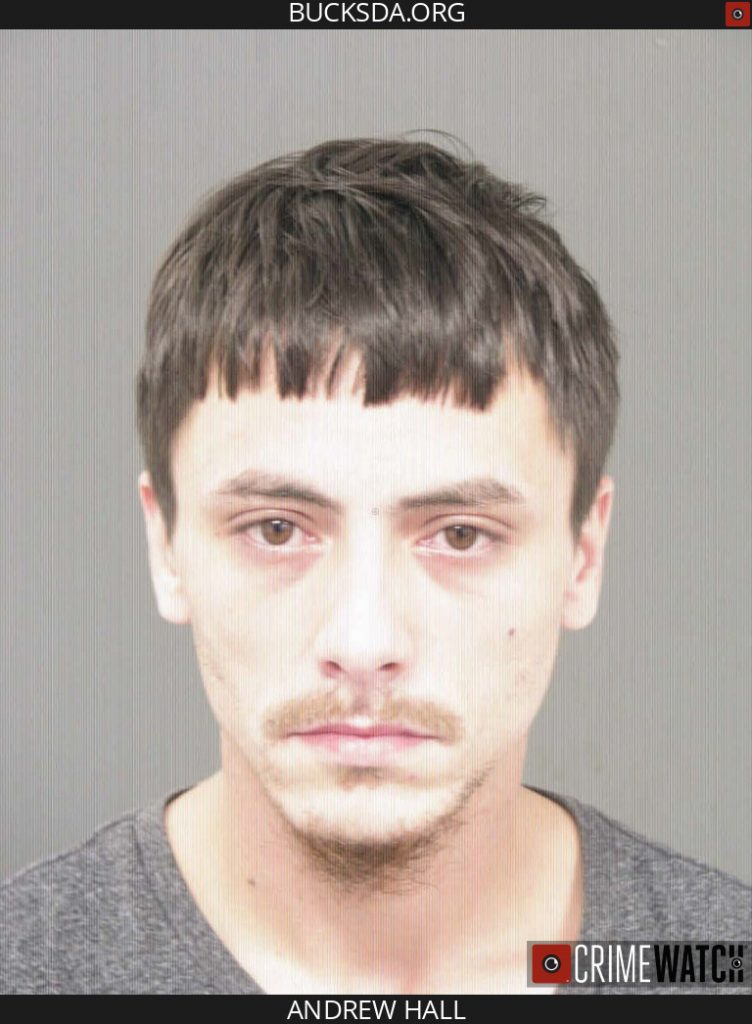 Philadelphia’s Andrew Hall, 29, was sentenced earlier this month to 17 to 40 years in state prison for sex trafficking of a 15-year-old girl in Bensalem.

He pleaded guilty on Feb. 28 to two dozen offenses, including felony counts of human trafficking of a minor, statutory sexual assault of a minor, promoting prostitution of a minor, criminal use of a communications facility, unlawful contact with a minor, sexual exploitation of children, photographing child sex acts and endangering the welfare of a child.

Prior to sentencing, Chief Deputy District Attorney Kristin M. McElroy told President Judge Wallace H. Bateman Jr. that since his arrest in August 2020, Hall has had six misconducts in the Bucks County Correctional Facility, violated orders of having contact with the victim and has continued making phone calls or attempted to make phone calls after his phone privileges were suspended.

In addition to the state prison sentence, Bateman also ordered that Hall register as a sex offender for the rest of his life. He was arrested on Aug. 21, 2020, following an investigation by Bensalem Township Police Department and the Bucks County Detectives. Bensalem Police were dispatched at 12:30 a.m. that day to the Best Western, 3499 Street Road, for a report of a juvenile being prostituted out of the hotel. Officers located Hall exiting a room and detained him.

Inside the room, police located a 15-year-old female who was five months pregnant and Hall’s infant child and 4-year-old child. The 15-year-old told police she ran away from home months earlier and went to the Motel 6 in Philadelphia, where she met Hall and his mother. She said Hall introduced her to a website where he helped her write and post ads for prostitution. He also took photos of her and used his phone number for the ads, said McElroy in court.

She victim said she began having sex dates at hotels in Philadelphia and ultimately the Best Western in Bensalem, where she shared a room with Hall. Hall would leave the hotel room when she had a date and return when it was over. The money made was used to pay for the room and buy food and drugs.

During a search of his phone, police found several conversations from people looking for dates with the girl. The two also had a sexual relationship and Hall would record them having sex, which he posted online.