The canal runs almost 60 miles from Easton to Bristol 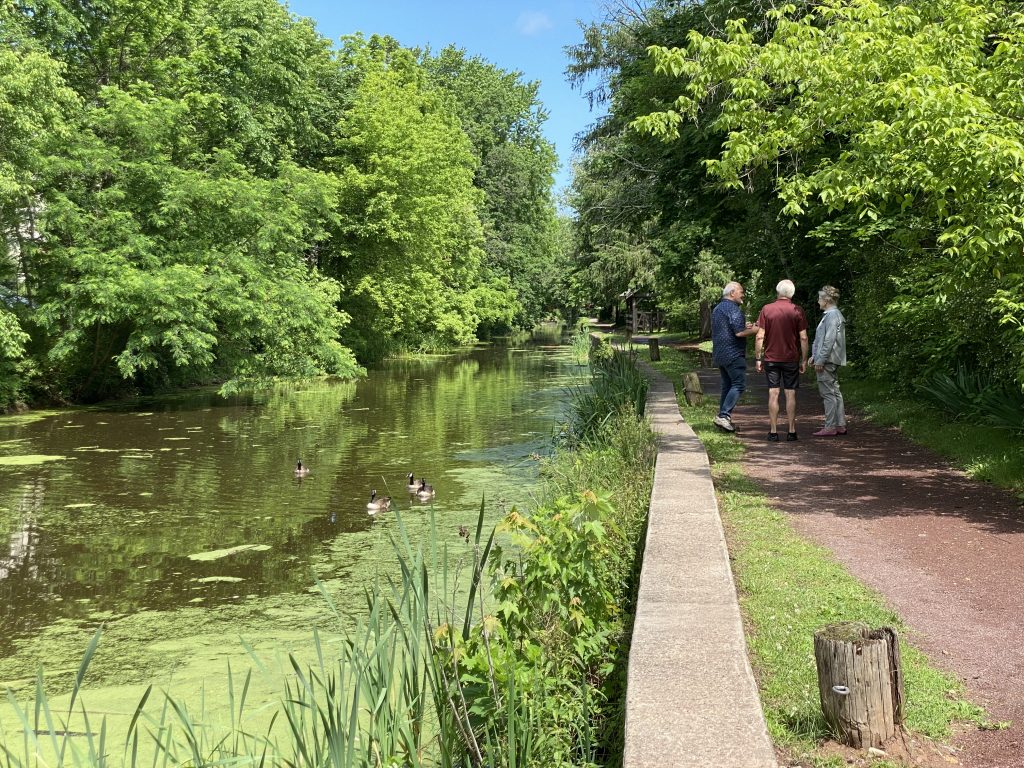 The Delaware Canal State Park Towpath has been named Pennsylvania’s 2022 Trail of the Year by the Department of Conservation and Natural Resources.

The towpath was recognized as a trail that has provided a multitude of outdoor recreation opportunities to generations and continues to be a destination for many. DCNR Secretary Cindy Adams Dunn called the trail “a gem” and expressed her hope that even more people will seek out the trail and the surrounding area. The Delaware Canal runs almost 60 miles from Easton to Bristol and still features the original locks and aqueducts.

The Trail of the Year Award was created by the Pennsylvania Trails Advisory Committee and is designed to build enthusiasm and support for the trails which span more than 12,000 miles across the commonwealth. The towpath is recognized for both its historical significance and its all-season, wide-ranging recreational use.

“The Friends of the Delaware Canal are honored that the Delaware Canal Towpath was named Pennsylvania’s 2022 Trail of the Year,” said Michael Ginder, executive director of the Friends of the Delaware Canal. “The towpath has so much to offer with a rich history and has seen an increase in visitors the past couple of years as more and more individuals spend time outdoors. The Trail of the Year recognition will allow the Friends to build on that increased visitor momentum as well as bolster the work we do to ensure the towpath trail is usable over its entire length.”

In the mid-1800s, the canal was an important waterway through which mules pulled boats transporting coal, as well as small quantities of goods such as lumber, building stones, lime and produce. In 1978, it was designated a National Historic Landmark. Currently, the trail offers scenic opportunities for walking, hiking, biking, jogging, horseback riding, kayaking, canoeing, ice skating and cross-country skiing.