Robert Race, who has 25 years experience as a police officer, has been promoted 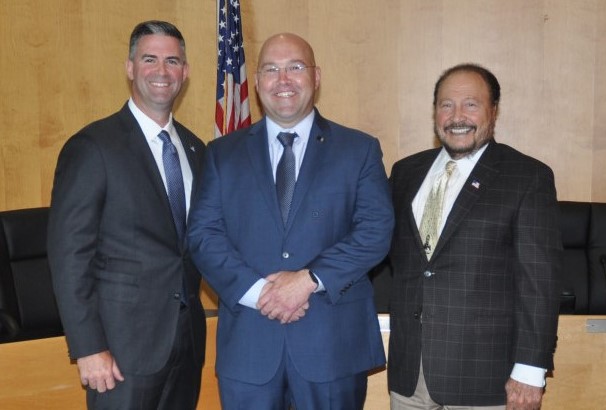 Race has 25 years of service as a police officer and most recently held the rank of lieutenant, where he oversaw emergency operations. Race is a proud graduate of the Northwestern University Center for Public Safety Staff and Command School in 2011.

In addition to his duties as a Bensalem police officer, Race has served the citizens of Bucks County as a firefighter since 1990, working as both a command level operations officer and currently serving as the vice president, life member and firefighter of a local volunteer fire department.

Race has been an active paramedic since 1993 and currently serves as the vice president of the Bucks County Emergency Health Council.