Auditions are scheduled for June, with the show running Dec. 8-10 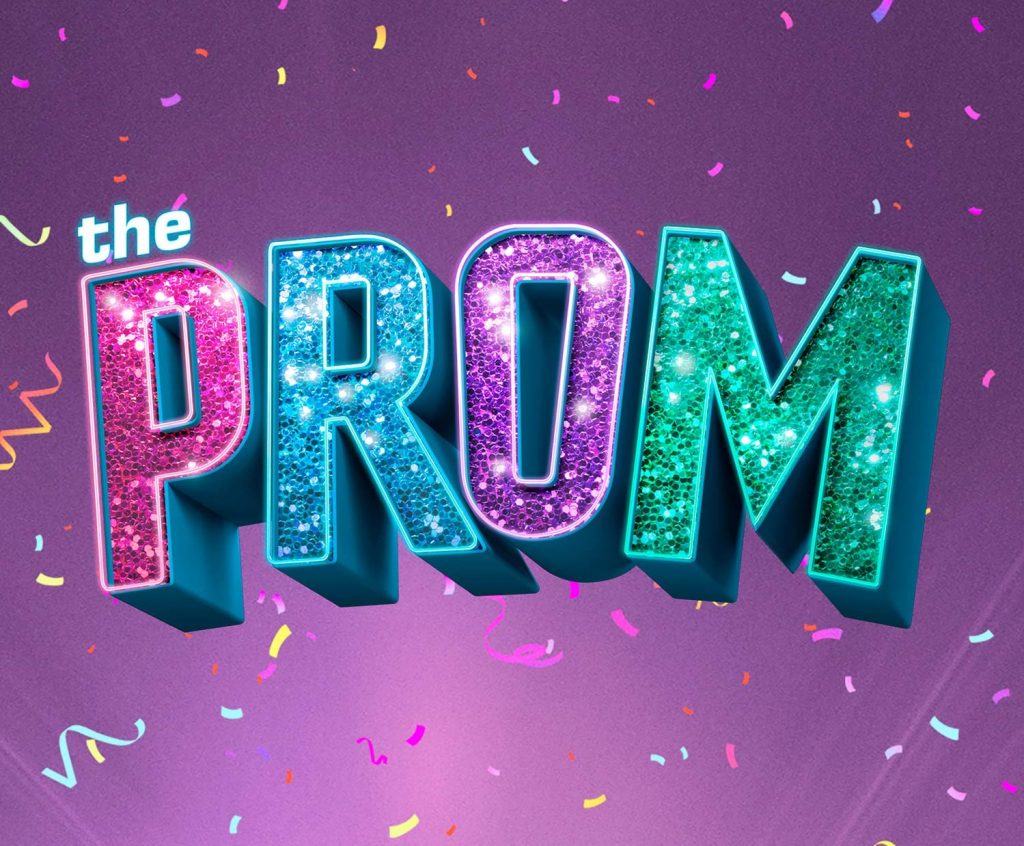 Harry S. Truman High School’s drama department is making history as the first high school in the world, and theater in the state, to pilot the Broadway show The Prom.

Theatrical Rights Worldwide, a licensing company Truman Drama has not yet piloted with, is partnering with Truman Drama to create The Prom: The School Edition.

After Tracey Gatte, director of Truman Drama, saw the show in 2017 and found out Theatrical Rights Worldwide had the rights, she reached out to discover they were already on the “short list.”

“We are excited to work with them to create The School Edition because a few thousand schools have applied for licensing, so we are honored to be the first school to pilot it,” said Gatte.

The Prom: The School Edition, is a musical that features music by Matthew Sklar, lyrics by Chad Beguelin, and a book by Bob Martin and Beguelin, based on an original concept by Jack Viertel.

Truman Drama is scheduling auditions for The Prom in June, with performances Dec. 8-10. The musical follows four Broadway actors lamenting their days of fame, as they travel to the conservative town of Edgewater, Indiana, to help a lesbian student banned from bringing her girlfriend to prom. There is a teaching accompaniment packet for educational use for schools, as well.

Additionally, a film adaptation, produced and directed by Ryan Murphy, was released on Netflix in December 2020. It is based on the true events of Constance McMillen, who was a senior at Itawamba Agricultural High School in Fulton, Mississippi in 2011. After planning to bring her girlfriend to senior prom, the school board banned McMillen and later canceled that year’s prom. McMillen and the ACLU sued her school district, and a federal court found the Itawamba School District guilty of violating McMillen’s First Amendment rights. Celebrities and bands, such as Green Day, Cat Cora and Lance Bass, rallied together via social media to show their support for McMillen and agreed to help sponsor a “Second-Chance” prom, where McMillen and her girlfriend could attend without homophobic backlash.