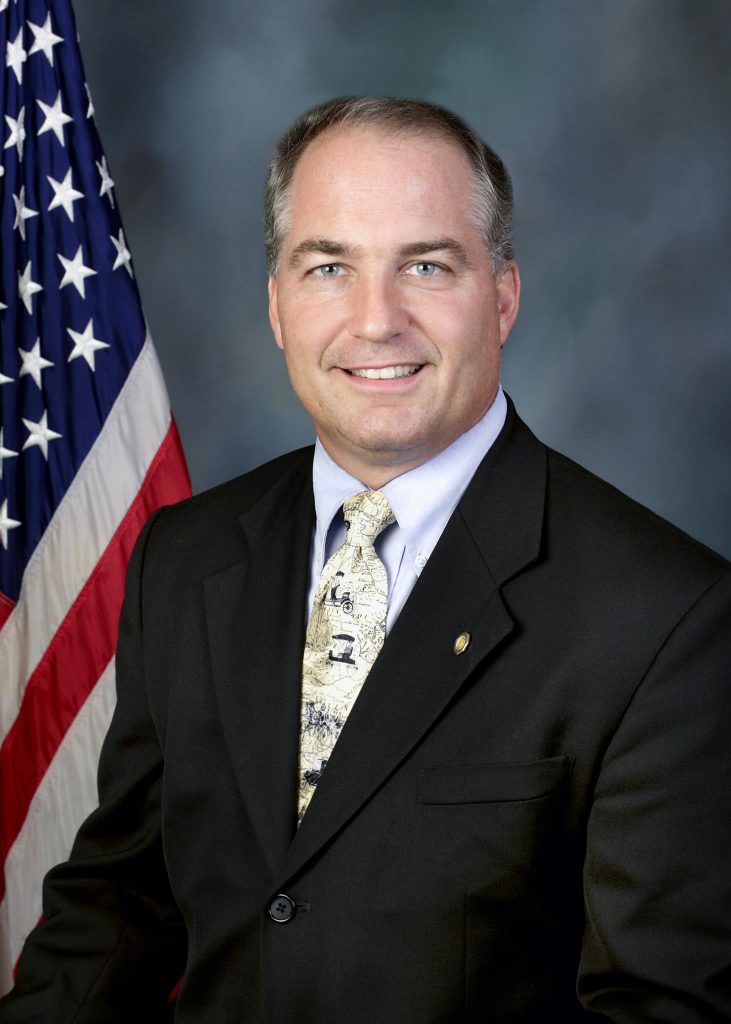 Pennsylvania House Majority Leader Kerry Benninghoff (R-Centre/Mifflin) sent a letter to Gov. Tom Wolf on Monday seeking an update on the failure to advertise a proposed constitutional amendment following the passage of House Resolution 963 of 2019.

The amendment would extend retroactively the timeline for victims to file civil actions against their abusers.

“It has been several months since it first came to light that the former Secretary of State failed to advertise a constitutional amendment expanding rights for child sexual abuse survivors, yet we appear to be no closer to having answers,” Benninghoff said in the letter. “More than three months later, it is time for you to release the results of that investigation, which have not yet been shared with the Legislature or the public.”

Despite the language passing the General Assembly a second time in early 2021, the failure to advertise the proposed constitutional amendment following the passage of HR 963 of 2019, meant that the question could not be put before voters on May 18, 2021.

“Pennsylvanians want answers, not just apologies,” said Benninghoff. “It is well past time for this administration to be transparent, provide these answers to Pennsylvania’s victims, and fully explain this gross mismanagement to the commonwealth.”