Rep. Brian Fitzpatrick helped introduce a resolution to recognize March 21 as ‘National Rosie the Riveter Day’ to honor the millions of women who supported the WWII effort 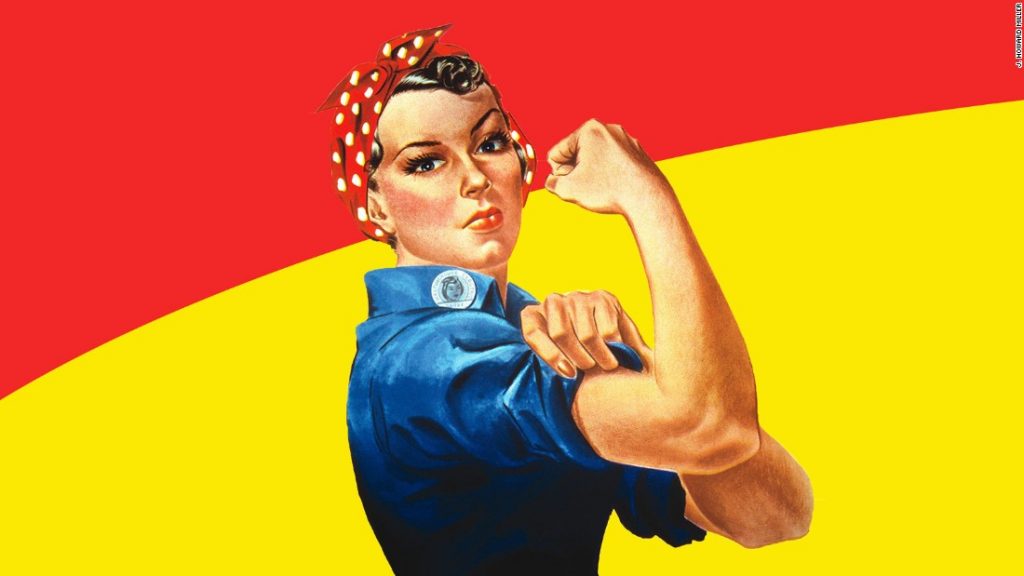 In observance of National Women’s History Month, Rep. Brian Fitzpatrick and a number of colleagues introduced a resolution to recognize March 21, 2021, as “National Rosie the Riveter Day” to honor the millions of women who supported the war effort on the home front during World War II.

“There is no greater call in life than serving your community and country, and innumerable, brave women answered that call during World War II. These ‘Rosie the Riveters’ made many personal sacrifices, but their ‘We Can Do It’ spirit inspired a nation navigating the unique hardships of war to rise up and energize the war effort across the country,” he said. “As we mark the valuable contributions and triumphs of women this Women’s History Month, I am incredibly proud to join the effort to honor and celebrate these heroes with a National Rosie the Riveter Day. I’m especially proud to represent Levittown’s Mae Krier. I admire Mae for her continued, tireless efforts advocating on behalf of her fellow ‘Rosies’ for this long-time, well-deserved recognition.”

From 1940 to 1945, the percent of women in the workforce jumped from 27% to nearly 37%, and by the end of the war, nearly one out of every four married women worked outside the home. These “Rosies” took positions across various industries, but the aviation industry saw the biggest increase of female workers – with more than 310,000 working in the aircraft industry in 1943, representing 65% of its workforce.