The legislation is named in memory of Capt. Victor J. Saracini, a local resident who was killed after his plane was hijacked and flown into the South Tower of the World Trade Center on Sept. 11 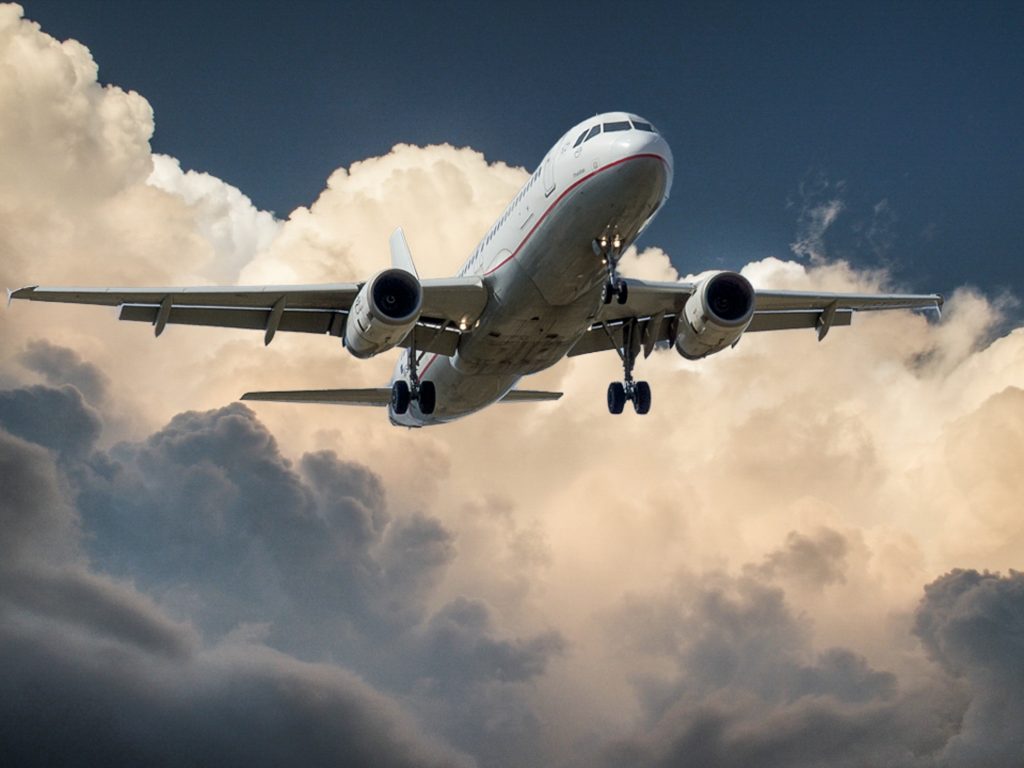 This legislation is named in memory of Capt. Victor J. Saracini, a Lower Makefield resident who was killed after his plane was hijacked and deliberately flown into the South Tower of the World Trade Center on Sept. 11, 2001. Following the 9/11 attacks, Saracini’s widow, Ellen, became a national advocate for aviation safety.

Provisions of the Saracini Aviation Act were enacted in 2018 and required the installation of a secondary barrier between the passenger cabin and cockpit door on each new aircraft purchased in the United States. This enhanced bill would mandate that secondary barriers be applied to all passenger airplanes, not only newly manufactured planes.

“The Saracini Aviation Act made air transportation safer for all pilots and passengers,” Casey said. “This ‘enhanced’ version of that legislation is an important step in preventing future disasters by protecting pilots’ cockpit doors during flights in all passenger airplanes. Secondary barriers have been shown to significantly decrease the threat of a hostile takeover of the cockpit. Congress must take up this legislation to step up security in commercial travel and prevent potential hijacking.”

“On Sept. 11, 2001, Bucks County native Capt. Victor Saracini was piloting United Flight 175 when a group of terrorists hijacked the flight and flew it into the World Trade Center. With the help of Capt. Saracini’s wife, Ellen, we enacted legislation requiring secondary barriers to be installed on all new commercial passenger aircraft. But the barriers can’t help protect all commercial travelers if they are not required for commercial aircraft already operating. That is why this legislation requires secondary barriers to be installed on all commercial passenger aircraft – whether new or currently operating. I am grateful for Ellen Saracini’s tireless work to advance this legislation, and am proud to work with Sen. Casey in honoring Capt. Saracini and protecting the traveling public,” Toomey said.