Commissioner Diane Ellis-Marseglia, Rep. Brian Fitzpatrick and more are calling for vaccine allotment to counties, not one or two mass vaccination sites 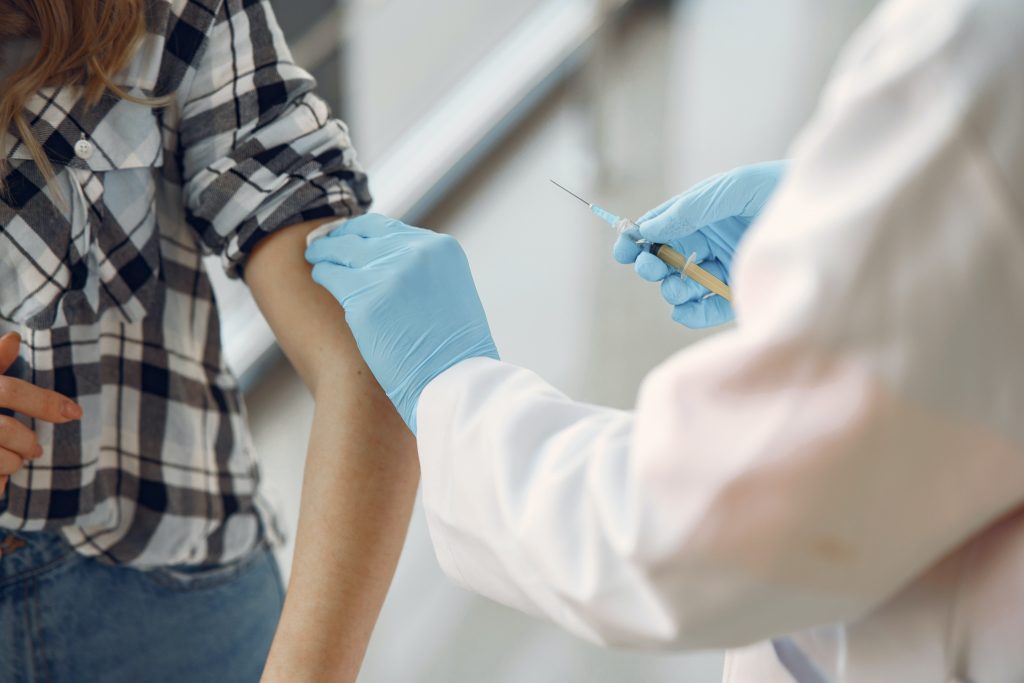 A bipartisan group of local, state and federal lawmakers sent a letter to Gov. Wolf and Acting Health Secretary Alison Beam regarding concerns of the COVID-19 vaccine distribution in Bucks and Montgomery counties.

The local leaders believe the proposed regional vaccination approach will not be in the best interest of the many residents who will now be forced to travel far distances to obtain a vaccine.

The local leaders urged Wolf and Beam to consider and support a “county-first” approach that would allow vaccines to be allotted to the counties, rather than creating one or two mass vaccination sites to cover the span of four counties.

“We were sorry acting director Beam has continued to pursue this plan to provide the single dose Johnson & Johnson shot to a limited area of Bucks County when we so desperately need these to reach homebound, challenged populations and hard-to-reach areas of Bucks County,” said Bucks County Commissioner Diane Ellis-Maseglia.

Currently, the Office of the Attorney General must wait for a referral from the local district attorney or DEP before it can take action to pursue a matter involving environmental crimes
Read more
Bensalem Times

Rep. Wendi Thomas was recognized for her leadership in redistricting reform in Pennsylvania
Read more
Politics