House votes for audit of 2020 election

The House is asking bipartisan committee to examine the process, not results 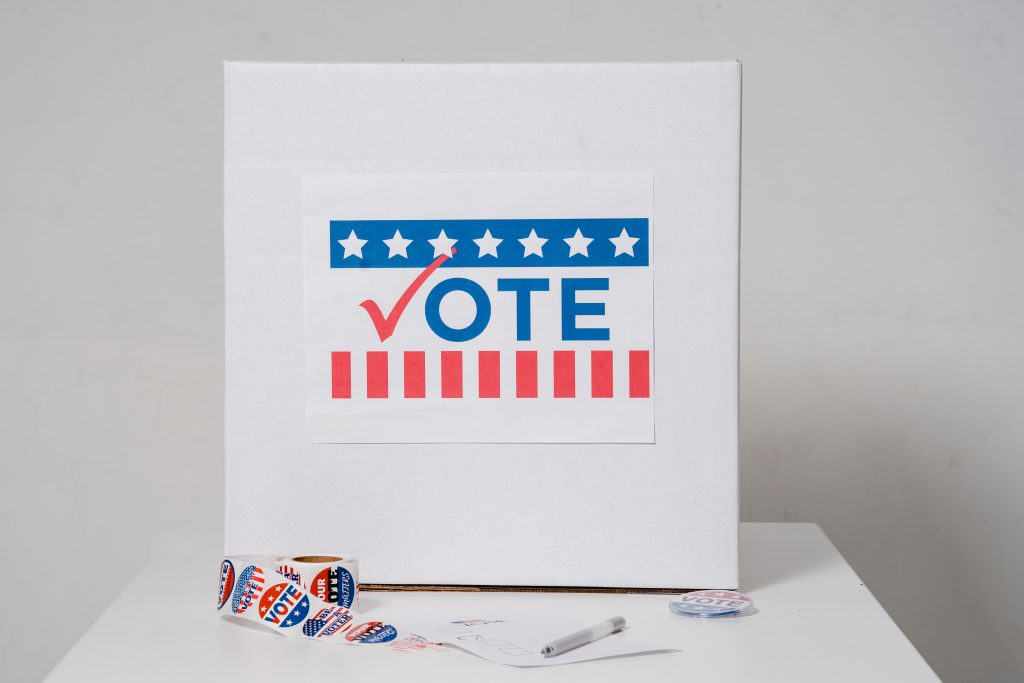 Speaker of the Pennsylvania House of Representatives Bryan Cutler (R-Lancaster) joined a bipartisan majority of the House in support of House Resolution 1100, which provides for a comprehensive risk-limiting audit of the 2020 General Election.

“Elections are the bedrock of American democracy. Every voter, candidate and resident of our Commonwealth deserves to know every vote was counted accurately, treated fairly and the electoral process was secure,” Cutler said. “The legislature, the governor and the courts made monumental changes to our election laws leading up to this election. An audit to ensure the intended processes operated correctly is not a political statement, but a requirement of open and transparent government.”

The resolution allows the Legislative Budget and Finance Committee to contract an outside agency to complete the audit. The LBFC audit would not question the results of the 2020 election, but rather scrutinize the process to guarantee integrity in every election.

The bipartisan LBFC was chosen in part because it is made up of an equal number of Republicans and Democrats from the House and Senate. In addition, the committee will continue to operate while the General Assembly’s 2019-20 session ends at the end of the month, allowing for the audit to proceed uninterrupted.

While the Pennsylvania Department of State conducts its own audit of every election, which is based on small sample sizes, the LBFC audit would include much larger samples. It would also be required to provide data sets, much like what was done for an audit report on the 2020 primary election.

“Pennsylvania voters saw a much different election when filling out ballots in November,” Cutler said. “Every county used new voting machines after Gov. Wolf decertified every machine in the state over security concerns, or millions of people voted by mail for the first time. A thorough audit tests assumptions, confirms accuracy and restores faith in our process for every Pennsylvanian.”

Gov. Tom Wolf is not pleased about the audit:

“HR 1100 allows partisan politicians in the legislature to audit their own election, a process that has been and should continue to be performed by non-partisan state and county election workers. The Legislative Budget Finance Committee has no expertise or role in election administration and no statutory authority outside the fiscal realm, and it is inappropriate to pretend it does. An audit by the LBFC would be incomplete, duplicative and unreliable. Instead of the House Republicans interfering in an existing and trustworthy audit process, especially when they were on the ballot, they should allow the non-partisan experts to do their job. That is the best way to ensure the public can have faith in the audit results.

“A legislative audit is unnecessary and duplicative because post-election audits are standard practice for the administration. Not only will the counties perform an audit as required by law, but under the Wolf Administration, the commonwealth became one of the first states in the nation to pioneer pilots of the risk-limiting audit in partnership with leading, non-partisan election experts. The scientifically designed procedure uses statistical methods to confirm whether reported election outcomes are correct and to detect possible interference. As occurred in the primary, work on auditing the Nov. 3 election has started and at least 26 counties are completing the first phase of the pilot.

“Pennsylvania’s local election workers are the heroes of our democracy. They have been working tirelessly to count every vote, certify the results and perform an audit as the governor prepares to submit the commonwealth’s slate of electors to the federal government based on the popular vote. Interference by partisan legislators in Harrisburg is wrong. It creates chaos and confusion and should be rejected. A reliable audit conducted by election experts is the best way for all Pennsylvanians to trust the results of this election.”