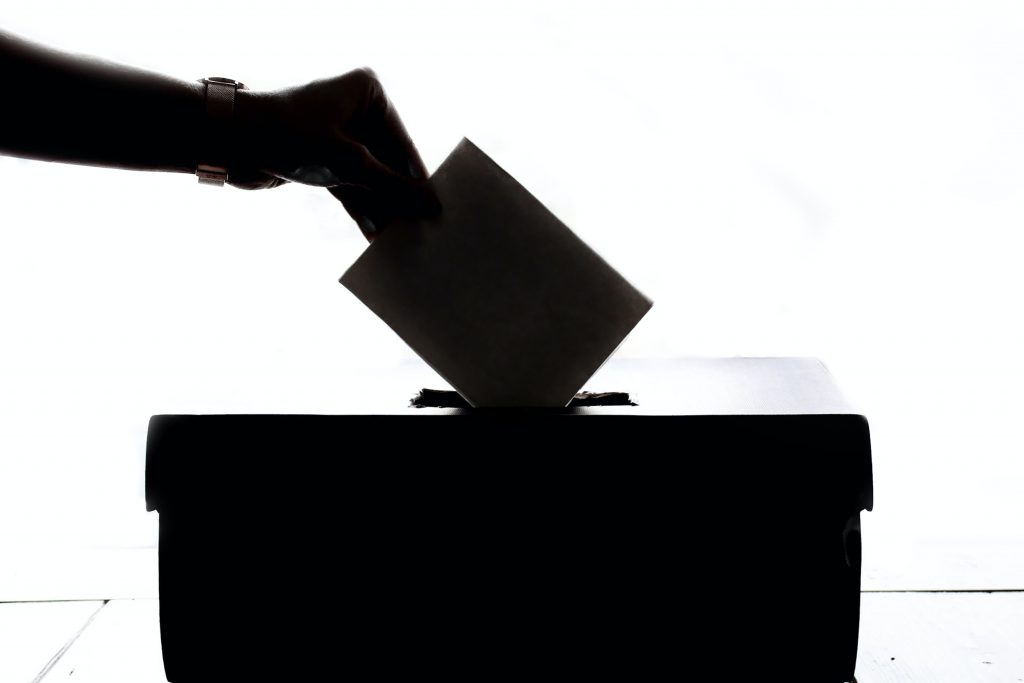 “Yesterday, President Trump refused to commit to a peaceful transfer of power if he loses the election. In a democracy, that is unacceptable. The peaceful transfer of power following an election may be the most enduring, and enviable legacy of the Founding Fathers. It displays for the world to see the respect for law and for the will of the people. Without it, we cannot call ourselves a democracy.

“The President has falsely claimed that mail-in ballots will lead to mass voter fraud. That is a baseless lie with zero evidence. We are living in unprecedented times and such meritless comments lay the groundwork to delegitimize the election, and cast serious doubt on our electoral process.

“While mail-in voting is new to Bucks County and all of Pennsylvania this year, it is written in law – a bipartisan law passed by a Republican State House and Republican State Senate and signed by a Democratic Governor. Voting by mail is a legitimate option citizens of this Commonwealth have to legally cast a ballot. Most of the states in the United States use mail-in voting, including states controlled by Republicans and Democrats.

“As your County Commissioners, we also serve as the Commissioners of the Board of Elections. In that, we have a sworn, solemn duty to conduct free and fair elections in Bucks County. We have gone to great lengths during this pandemic – from new equipment to new employees to the installation of ballot drop boxes – to ensure this election is carried out as effectively, efficiently and transparently as possible. When claims of election fraud are made, it insults the dedicated public servants who work around-the-clock in the Bucks County Board of Elections, processing voter registrations, mail-in ballot applications, training Election Day workers, and will ultimately conduct the official count.

“We can’t let that insult stand unanswered. These are honest, hard-working county employees who take their jobs very seriously and have endured a great deal of adversity this year. We want all eligible Bucks Countians to be able to cast their ballot safely and securely – whether that’s in-person on Nov. 3 or by mail-in ballot – and however they choose to cast their ballot, they can do so with the knowledge and comfort that their vote will be counted accurately.”