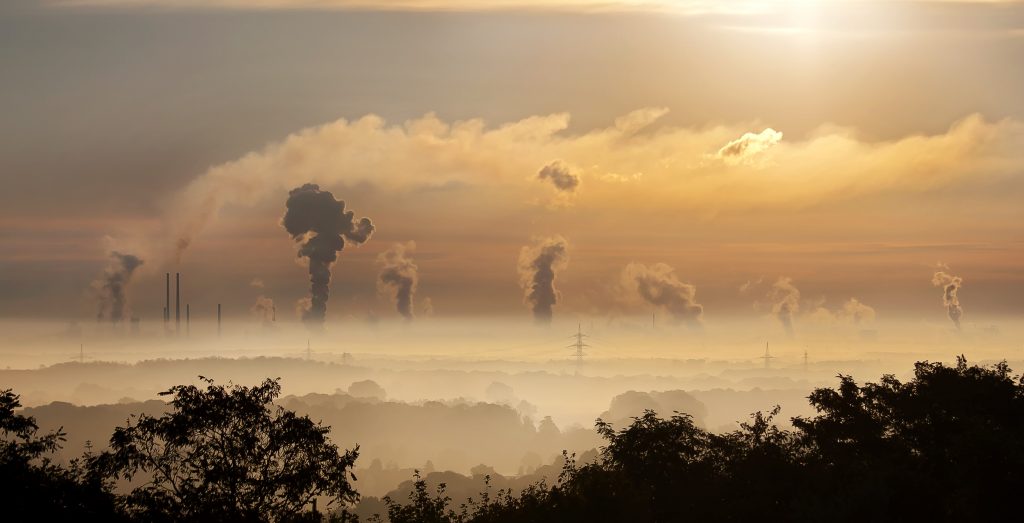 The Pennsylvania Environmental Quality Board voted to approve a regulation to limit carbon pollution from power plants. The proposed regulation will be reviewed by the Office of the Attorney General and a public comment and participation period will be announced at a later date. The vote in the EQB was 13-6.

Under the proposed regulation, electric power plants that emit carbon dioxide will be required to obtain credits compatible with other states in the Regional Greenhouse Gas Initiative. Modeling from DEP shows that participating in RGGI will decrease climate change causing carbon dioxide pollution as well as generate new jobs and reduce air pollution-related illness.

“This is an important step for Pennsylvania’s efforts to combat climate change, which is already having and will continue to have a dramatic effect on Pennsylvania,” said DEP Secretary Patrick McDonnell. “This is incredibly important and we are looking forward to hearing from the people of Pennsylvania about this effort.”

“As the numerous hurricanes that have hit the Gulf Coast and devastating wildfires in the west coast have shown, climate change is not going to wait,” said Gov. Tom Wolf. “When I signed the executive order last year it was because I knew it was time to tackle this problem, and RGGI is part of that solution.”

The governor signed an executive order that directed DEP to begin a rulemaking process that will allow Pennsylvania to participate in RGGI.

Electricity generation is one of the leading sources of carbon dioxide emissions in Pennsylvania, and the commonwealth is a leading emissions source in the country. The proposed regulation would reduce carbon emissions by an estimated 188 million tons between 2022 (when the regulation would go into effect) and 2030.

In addition, other benefits of RGGI for Pennsylvania include:

– Increase of more than 30,000 jobs
– Reduction of other air pollutants like SO2 and NOx
– Avoiding 639 premature deaths from air pollution-related health issues

Communal activities and visitation can resume if the level of community spread surrounding the long-term care facility is low enough, and the facility has no active cases or outbreaks
Read more