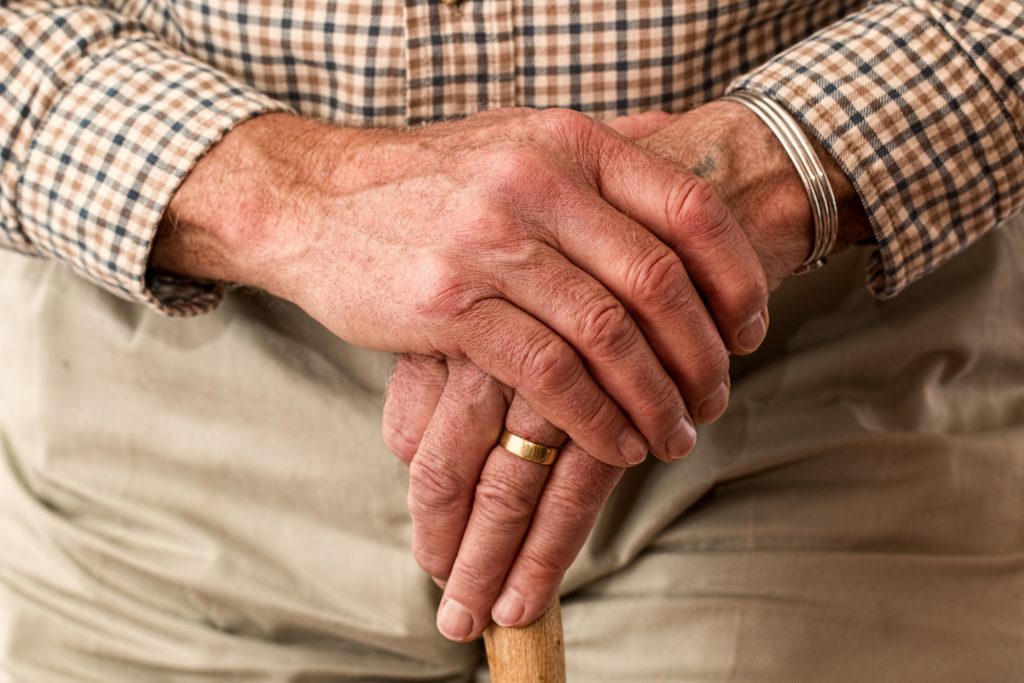 The study included an independent audit of 446 case files from 10 Area Agencies on Aging covering 14 counties containing the largest number of substantiated financial exploitation cases during the fiscal year 2017-18. The audit examined the types of financial exploitation that occurred, the combined amount lost, and the financial impact of these losses on the victims, the economy and the commonwealth. The study also reviewed financial exploitation studies conducted by three other states, as well as academic literature published on the topic.

“The results of this study are eye-opening and alarming. Financial exploitation is an underreported crime that not only harms its victims, but also has a corrosive effect on Pennsylvania’s fiscal health, as older adults whose income and assets have been drained by this crime are more likely to need financial assistance from publicly funded programs,” said Secretary of Aging Robert Torres. “Often, and heartbreakingly so, older adults are exploited by those they trust and depend upon most. Now that we have a clearer picture of this issue, the Department of Aging will call upon other state departments and stakeholders to collaborate on combating financial exploitation and work to proactively prevent older adults from becoming victims.”

The following are some of the highlights from the study:

– The majority of the victims were female, lived in urban communities, non-Hispanic, widowed and lived alone. The average age was 79.
– Many of the perpetrators were family members, most often an adult child or grandchild.
– The average loss to each victim studied was almost $40,000, totaling close to $12.5 million. With 1,488 total financial exploitation cases substantiated statewide, older Pennsylvanians collectively suffered an estimated loss of $58 million during fiscal year 2017-18 to financial exploitation in reported cases alone.
– Unauthorized bank withdrawals constituted the largest percentage of total loss, with more than $5 million or 46 percent in the sample cases lost to withdrawals via ATM, debit cards and checks. Scams constituted 28 percent of the total loss and included romantic and lottery-based scams.
– 322 older adults in the study enrolled in Medicaid after their first reported incident of financial exploitation.

The study provides recommendations on how to prevent further financial exploitation in Pennsylvania. These include amending OAPSA to establish a defined process to report suspected exploitation for financial institutions; increasing prevention education; and forming a task force to explore barriers, identify potential solutions and develop a multidisciplinary approach to better coordinate and increase supports when the early detection of an older adult’s declining capacity is identified.

“Amending OAPSA is critical for the department to further protect vulnerable adults from financial exploitation. We need to broaden who is considered a mandated reporter required to report suspected elder abuse and we need to provide appropriate training for these individuals on the signs of elder abuse. The legislation we support expands the list of facilities at which employees are required to report abuse to include care options that did not exist in 1987 when the law was first enacted – such as home health, hospice and assisted living,” said Torres.

“Amending OAPSA will help us increase awareness of financial exploitation of older adults and promote collaboration with other state agencies, such as the Department of Banking and Securities, and financial service providers, to improve reporting of the abuse and action that can be taken before an older adult is victimized.

“The bills that the Department of Aging helped shape will expire in December, so I urge the General Assembly to work together and pass a much-needed update to OAPSA.”

The complete Financial Exploitation Study can be found here.

The department’s Protective Services Office investigates and supports older adults who become victims of abuse. Anyone suspecting elder abuse should call the statewide reporting hotline at 1-800-490-8505, which operates 24/7.

The League of Women Voters of Bucks County and the Bucks County Chambers of Commerce will co-host this virtual event on Oct. 12
Read more
Politics