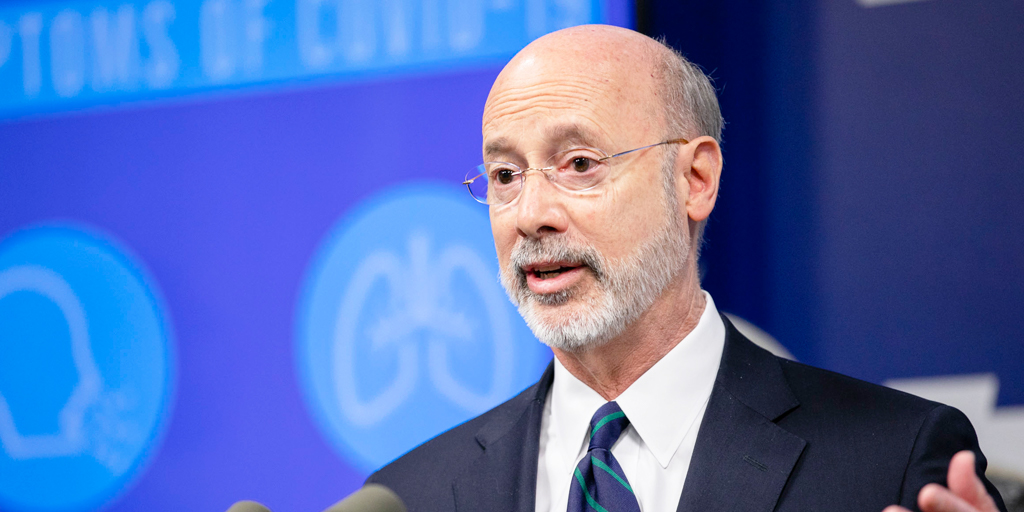 According to House Majority Leader Bryan Cutler (R-Lancaster), a veto override fell short of the two-thirds majority required by Pennsylvania’s Constitution. He said a bipartisan majority of the chamber voted for overriding House Bill 2388.

“Gov. Wolf has shown time and again, he is not listening to the voices of Pennsylvanians whose livelihoods are being destroyed by this pandemic response,” he said. “This bill would have allowed a variety of businesses to safely reopen in the same way national retailers, government offices and countless other businesses approved by this administration are currently working. Instead, these Pennsylvanians, and the families who depend on their income, will continue to suffer.

“The governor, and some members of the House, clearly believe certain workers in our communities are not essential, or life-sustaining. Would Gov. Wolf tell the children of these families that their mother’s or father’s job, which pays for their home and their food, is not essential? I strongly disagree. If you support your family, your job is essential.”

While the vote fell short of the majority required under the Constitution, a motion to reconsider was filed, and the House could revisit the motion in the future.