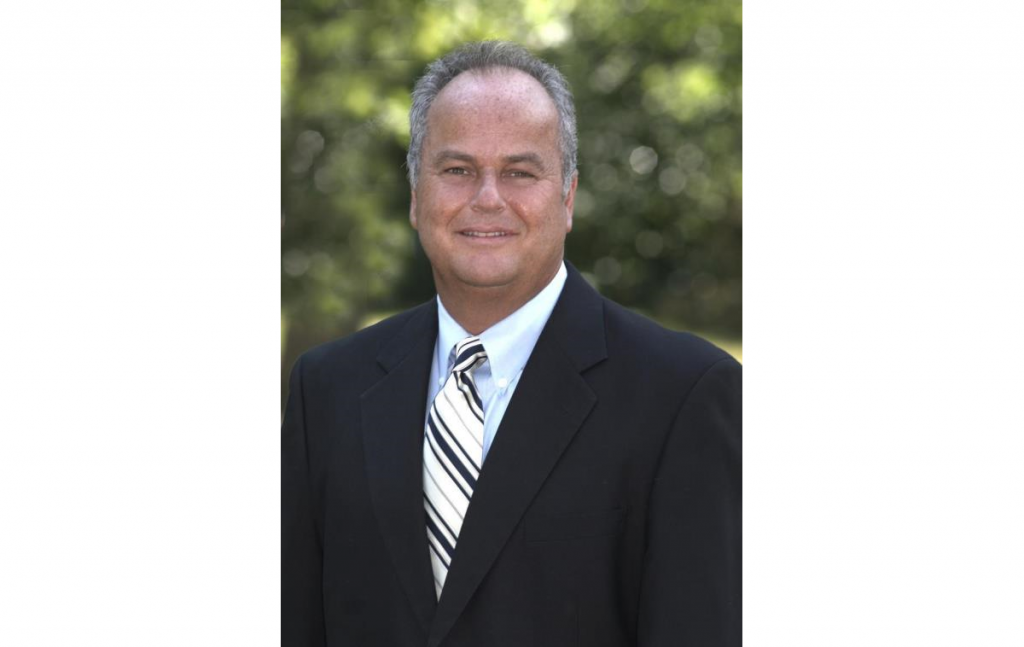 “Our students are crying out for help,” Galloway said. “Earlier this year, Attorney General Josh Shapiro said that the majority of the 40,000 calls last year to the anonymous tip line, Safe2Say Something, were concerned students struggling with mental health issues such as suicide, self-harm, depression and anxiety.

“Now it’s time to expand the mental health resources available for our children in the commonwealth.”

According to Galloway, approximately one in six U.S. children between the ages of 6 and 17 has a treatable mental health disorder such as depression and anxiety. Unfortunately, only half of these children receive counseling. Those left with untreated mental health disorders often: struggle with behavioral and academic issues in school, such as delinquency and dropping out; have trouble with the criminal justice system; abuse drugs as a means to cope with their illness; become dependent on social services; and, in extreme cases, commit suicide.

“Children’s untreated mental health issues are one of the most pressing issues our society faces,” said Galloway, D-Bucks. “Early detection and treatment of mental health issues literally saves lives, mitigates effects of illnesses and gives children the skills to cope with them.”

“The ombudsperson would serve as these vulnerable children’s advocate, identifying barriers to effective mental health treatment in the school system,” said Galloway.

The ombudsperson would also monitor compliance with laws pertaining to children’s behavioral health services; and receive, investigate and attempt to resolve complaints regarding violations by regulated entities that may have an adverse effect on the health, safety, welfare or rights of children.

“The ombudsperson would play an integral role in stemming this growing social crisis by opening up resources to children in need,” Galloway said.

“Our schools lack the resources needed to provide care and services to their students,” he said. “The clearinghouse would create a one-stop shop for mental health resources, saving schools time and resources and improve both the quantity and quality of mental health programming available to those in need.”

The bills are expected to be considered by the full House.