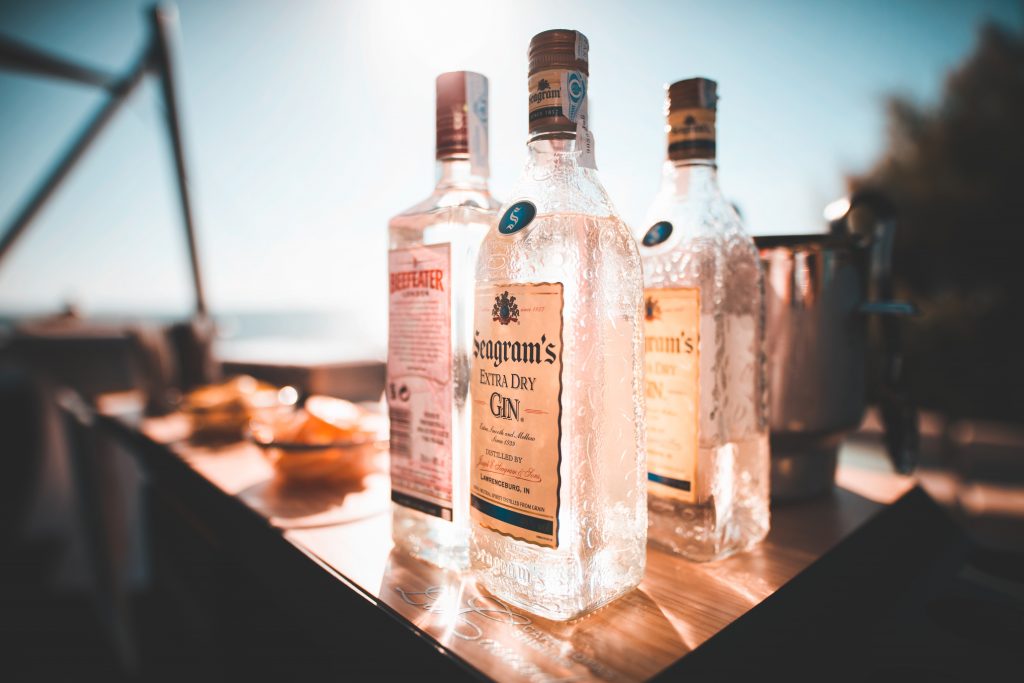 State Rep. Perry Warren (D-Bucks) announced his liquor reform bill, H.B. 327, passed the Senate with overwhelming bipartisan support and is now on its way to the governor’s desk.

The bill would amend the Liquor Code to clarify the process for a referendum on whether to allow for the sale of liquor in their municipality in a primary, municipal or general election.

“The passage of this bill, coupled with Act 48 enacted last year, streamlines the process for residents’ right to decide whether to permit alcohol sales in a municipality,” said Warren.

House Bill 327 also has a COVID-19 emergency provision, which would allow licensed restaurants and hotels that have lost more than 25 percent of their average monthly sales during the disaster to sell prepared beverages or mixed drinks for off-premise consumption in quantities of 4 oz. to 64 oz. during the disaster emergency and mitigation period.

“The passage of this bill is great news for Pennsylvania’s restaurant industry during the COVID-19 pandemic,” Warren said. “It enables our local restaurants selling food, beer and wine to add another product for curbside pickup and takeout during this crisis. I thank my colleagues on both sides of the aisle in both the House and the Senate for supporting this legislation.”

Lower Makefield Township has scheduled a liquor referendum for the June 2 primary election.