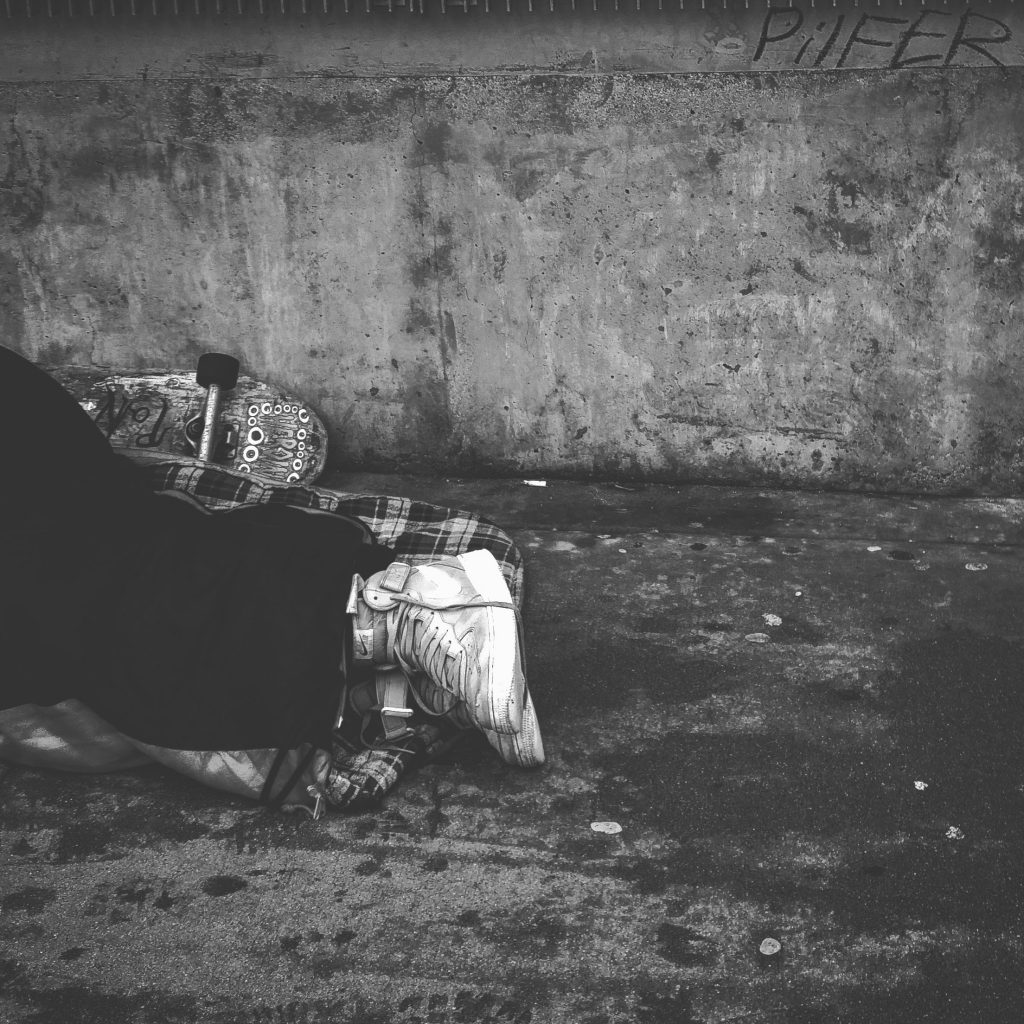 Homelessness continues to decrease in Bucks County, according to preliminary results released this week from an annual census conducted by the county.

“It is the lowest PIT count ever recorded for the county since it began in 2003,” Fields said, “so we are trending in a positive direction.”

The decrease was noted despite an expanded PIT count effort that captured more households living in hotels and motels with non-profit assistance.

The preliminary PIT count, performed this year by 25 community volunteers and compiled by the county, is reported each year to the U.S. Department of Housing and Urban Development. It identified 333 people – 121 of them children – in emergency shelters, transitional housing, hotels, motels or outdoors in Bucks County.

Of these, 46 were sleeping in Code Blue temporary shelters for the night, 30 were sleeping outdoors or other places not meant for human habitation and 257 were sleeping in emergency shelters, transitional housing units or hotels/motels paid for by charitable organizations.

“Bucks County has identified the resources, roles and routes necessary to move people into housing,” said Diane Ellis-Marseglia, chairwoman of the Bucks County Commissioners. “We should see numbers continue tracking downward. This will allow us to focus efforts on increasing affordable housing throughout the county.”

Landlords interested in learning more about renting to housing program participants and the supports provided while doing so can call 215-589-5773.