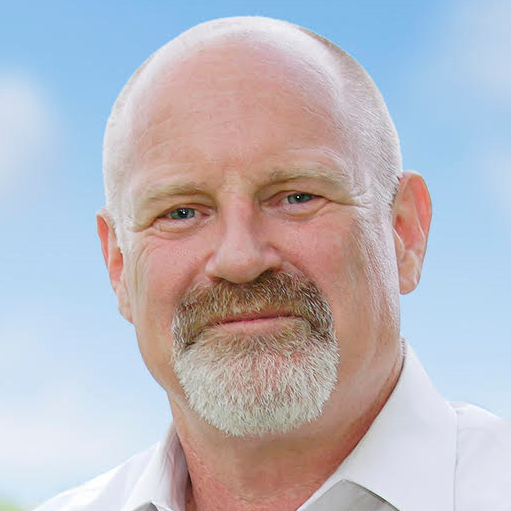 Peggy Boudin, a senior citizen and volunteer for Andy Meehan’s congressional campaign, said a campaign staffer for U.S. Rep. Brian Fitzpatrick intimidated her while she was attempting to collect ballot petition signatures in Bensalem.

Meehan made the following statement:

“Brian Fitzpatrick has repeatedly refused to engage me personally on issues. Instead, Congressman Fitzpatrick continues to hide behind campaign surrogates and media allies who try to smear me personally. While this is unfortunate, I understood what I was getting into when I decided to run against Nancy Pelosi’s favorite Republican.

“However, his campaign aide’s harassment of my volunteer crosses a line. My direct message to Brian Fitzpatrick: Back off. I will not tolerate sexist intimidation and bullying of my volunteers or of voters trying to sign my petitions. Brian, it’s time to stop hiding and give the voters of Pennsylvania’s First Congressional District the fair and open debate they deserve.”

“I am humbled by the Bucks and Montgomery County GOP endorsement and thankful for their support and trust. I promise to continue to work hard day in and day out across the district to strengthen my campaign and focus on winning in November,” he said.

The Fitzpatrick for Congress campaign filed more than 4,400 candidate petition signatures, more than he has collected in previous elections.

“We are incredibly thankful for the grassroots support we have received and the countless volunteers and committee members who have helped our campaign. It is clear the momentum is with us and we are excited to keep it going,” said campaign manager Matt Gruda.