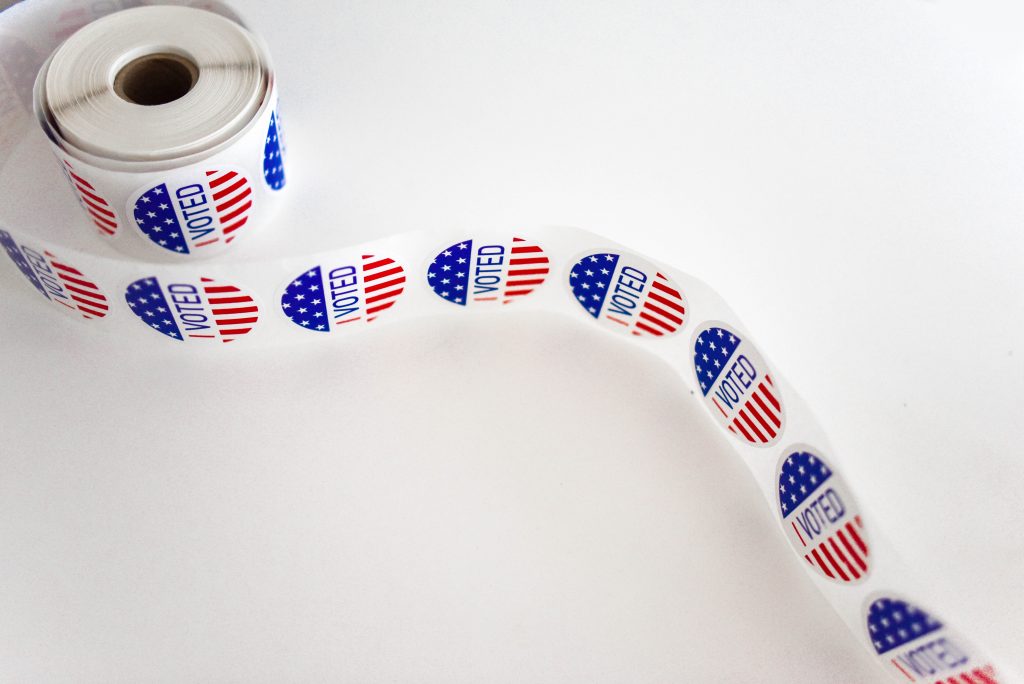 Sabato’s Crystal Ball, based at the University of Virginia’s Center for Politics, moved the 1st Congressional District from Toss-up to Leans Republican.

The forecaster wrote, “Rep. Brian Fitzpatrick (R, PA-1) occupies a perennial swing seat covering Bucks County in Greater Philadelphia, but he survived 2018 and has not drawn an obviously strong opponent this time. Nationalization could be his undoing if Trump’s two-point deficit in the current version of his district expands, but he should be favored at this juncture. PA-1 moves from Toss-up to Leans Republican.”