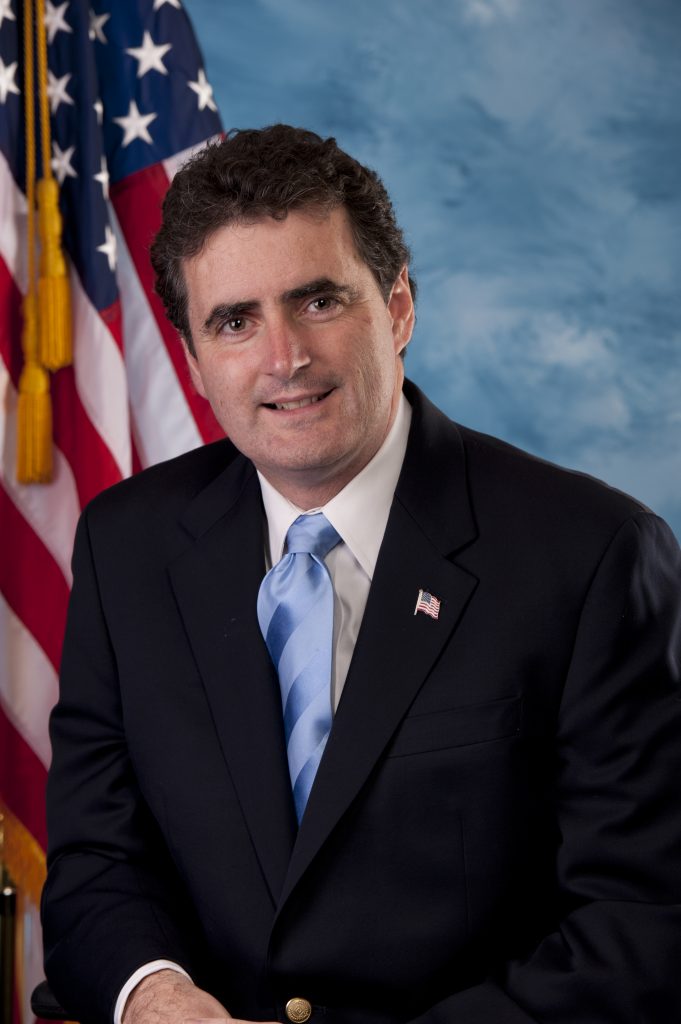 Former PA Governor Mark S. Schweiker released the following statement on the death of his friend:

“Bucks County and Pennsylvania has lost a fine public servant. Mike Fitzpatrick worked tirelessly to improve the lives of those he served. As Bucks County Commissioner, and later in Congress, we could always count on Mike to fight for his fellow citizens. More than anything, I will remember him as my friend for over 40 years, and I will miss him. Kathy and I will hold his wife, Kathleen, their children and family in our prayers.”

“Congressman Mike Fitzpatrick served our commonwealth and country with great integrity, competence, and dignity. During his time as a Bucks County Commissioner, and then as a member of Congress, Mike proved time and again that it is possible to work across the aisle to make progress while remaining true to one’s principles. Kris and I extend our condolences to Mike’s wife Kathleen, their children, and the entire Fitzpatrick family.”

Fitzpatrick was a Bucks County commissioner when he ran for the 8th Congressional District seat in 2004. The district included all of Bucks County, the Far Northeast and a small portion of eastern Montgomery County.

Fitzpatrick won that race, but lost the seat in 2006 to Democrat Patrick Murphy.

After a successful battle against colon cancer, he returned in 2010 for a rematch with Murphy. He won that race and was re-elected in 2012 and ‘14 in a district that no longer included the Northeast. He did not run in 2016, honoring a pledge to serve no more than four terms. Brian Fitzpatrick, his younger brother, ran for and won the seat that year and was re-elected in 2018.

After leaving office, he received a Doctor of Humane Letters from Holy Family University. ••