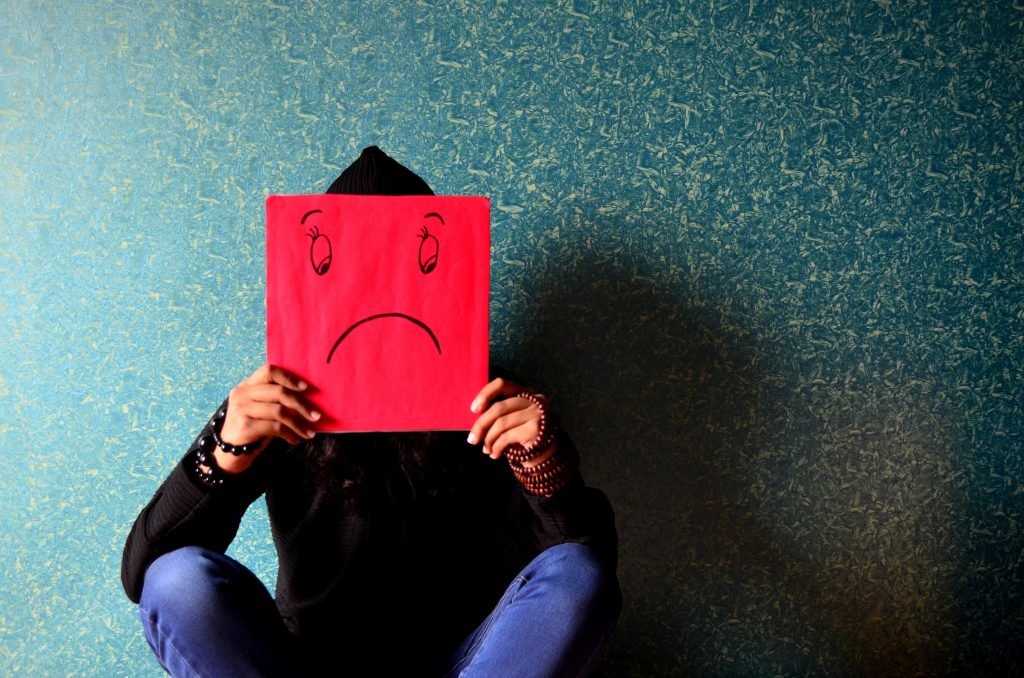 State Rep. John Galloway will be introducing two bills to expand access to mental health resources for children in order to address the growing numbers of children and teenagers suffering from mental health disorders.

According to Galloway, approximately one-in-six children between the ages of 6 and 17 in the U.S. has a treatable mental health disorder, such as depression and anxiety. Unfortunately, only half of these children receive counseling. Those left with untreated mental health disorders often struggle with behavioral and academic issues in school, such as delinquency and dropping out; have trouble with the criminal justice system; abuse drugs as a means to cope with their illness; become dependent on social services; and, in extreme cases, commit suicide.

Galloway, D-Bucks, said, “Mental health issues, if left untreated, can lead to serious problems later in life. Early detection and treatment of mental health issues literally saves lives, mitigating the effects of the illnesses and by giving our children the skills to cope with them.”

“Since research has shown that two-thirds of children receive their counseling in schools, we want to expand mental health resources there to serve all children in need,” he added. “No child should be left behind to suffer.”

Galloway’s second bill would establish a statewide children’s mental health ombudsman to help expand access to mental health resources for children and to identify systemic issues in access to treatment. The ombudsman would advocate for children with mental health disorders; identify barriers to effective mental health treatment; monitor compliance with laws pertaining to children’s behavioral health services; and receive, investigate and attempt to resolve complaints regarding violations by regulated entities and government agencies that may have an adverse effect on the health, safety, welfare or rights of children.