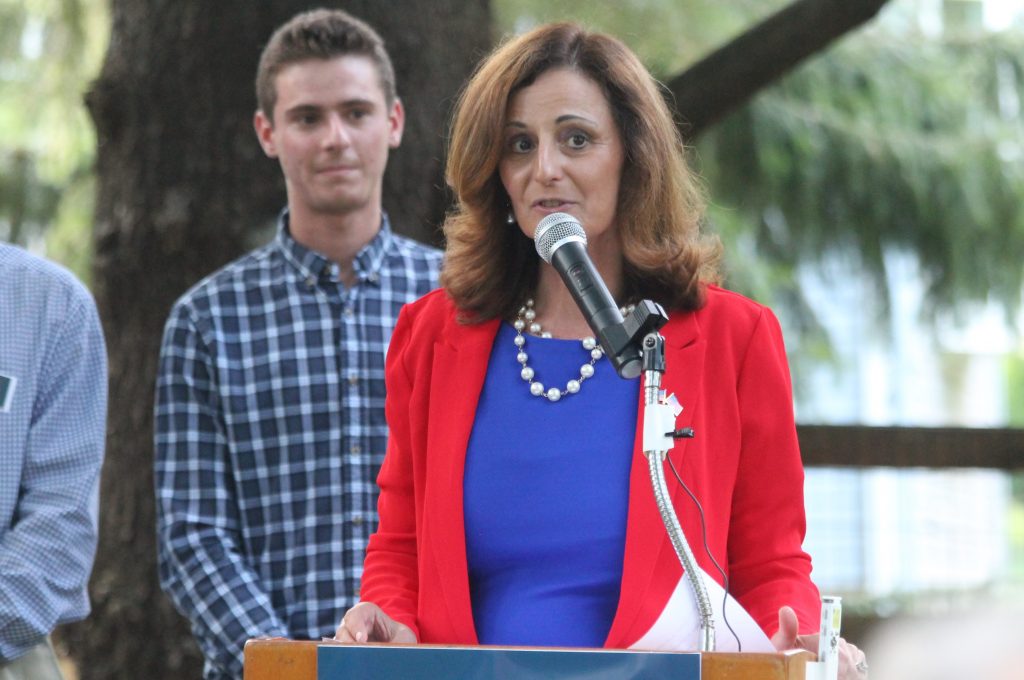 “Today, Congressman Brian Fitzpatrick voted in lockstep with his party against the fact-finding mission into President Trump’s actions, voting with every Republican in the House to sweep Trump’s behavior under the rug.

Congressman Fitzpatrick has repeatedly shown that he has no interest in learning the truth of what Trump did, despite the serious implications for the security of our elections and our nation. Fitzpatrick has skipped 88 of the 90 hours of testimony given to date in the impeachment investigation. Today’s vote further proves that Brian Fitzpatrick is more interested in protecting Donald Trump, his party, and his own political career than he is in upholding his duty to the Constitution.

No one – not even the President – is above the law, and we must use the constitutional tools available to gather all the facts. Undertaking a presidential impeachment inquiry is one of the most serious things Congress can do, and Brian Fitzpatrick should treat it as such, rather than playing partisan politics at every step.”