Get to know the individuals running in the Nov. 5 municipal election for Lower Southampton Township supervisor 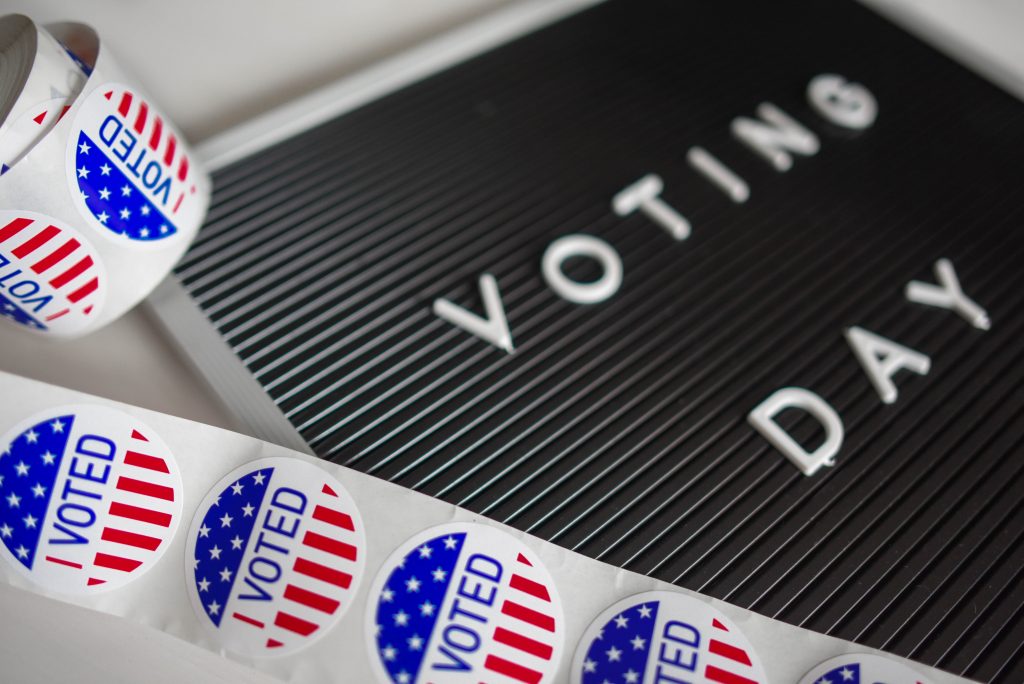 The Nov. 5 municipal election is right around the corner, and The Times caught up with those vying for a spot on the Lower Southampton Township board of supervisors. Running for a four-year term is Victor Corsino (D) and incumbent Deb Kaplan (R). On the ballot for a six-year term is Christina Kelly (D), Deb Cerenzia (D), Susan Cummings (R) and incumbent Ray Weldie (R). 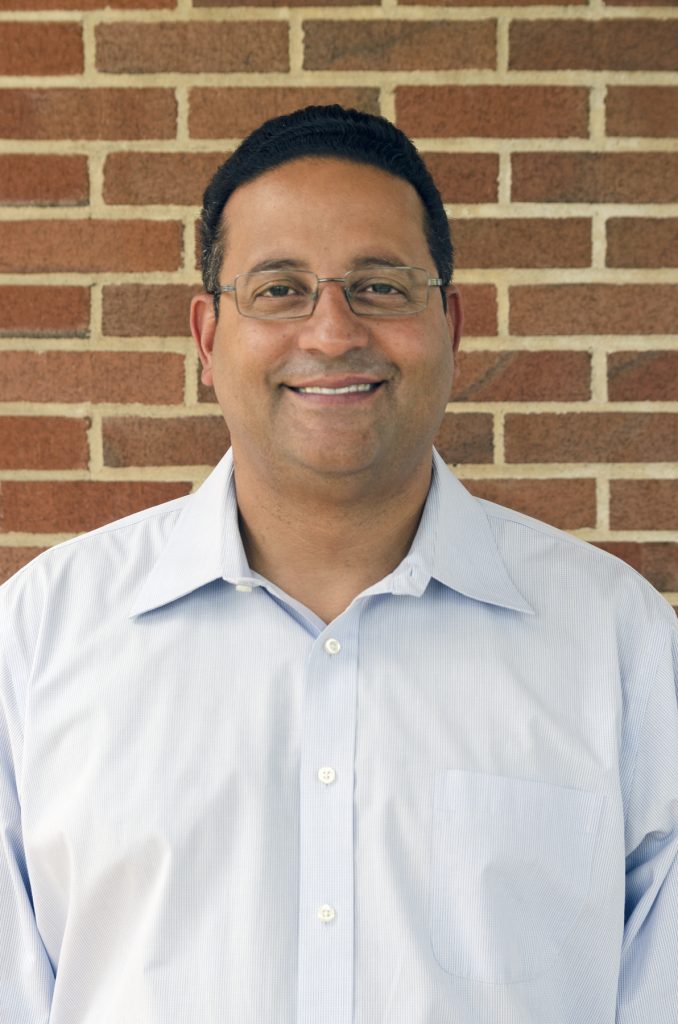 Corsino, a husband, father and full-time real estate agent with Berkshire Hathaway HomeServices, has lived in Feasterville most of his life, aside from four years at Penn State University and 10 years in Puerto Rico, where he became fluent in Spanish. As a hobby, Corsino is an actor, and has appeared in 22 films, including The Sixth Sense. This is Corsino’s third time running for supervisor, with his first two attempts taking place in 2007 and 2017.

If elected, Corsino said he would promote transparency by having all board meetings recorded and posted on YouTube. This way, those unable to attend can still know what took place. He would also record executive sessions for public viewing, implement a public comment portion at the end of each board meeting and find ways to include residents who aren’t fluent in English.

“That can be by posting or printing things in their language, or inviting them to special meetings that have nothing to do with the two monthly township meetings,” he said.

Why should people vote for Corsino?

“I am a conservative father that is raising his children. I have a lot invested in the township. My heart is in the township. I just want to make the township better, not just for my children and for my family, but for the future so that they may continue to enjoy the joy that it’s been for me in my life,” he said. 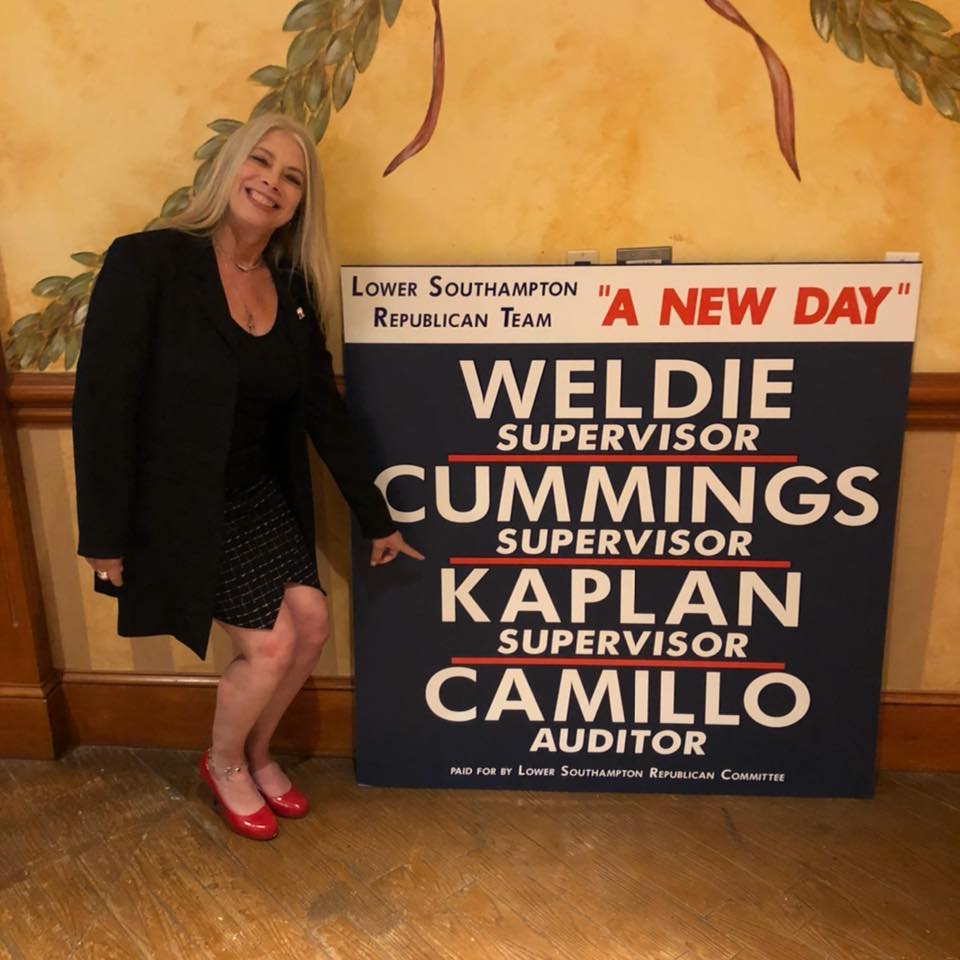 Kaplan, who has resided in Lower Southampton for more than a decade, has enjoyed various roles throughout her career, including behavioral health advocate for Bucks County, a leader of the Pennsylvania Crisis Team following the Sept. 11 terrorist attacks and a crisis worker for the Network of Victim Assistance. She also served on the Township Library of Lower Southampton’s board of directors and strategic planning committee, and the Lower Southampton Township planning commission.

Though this is Kaplan’s first election, she was appointed twice by the board in 2017 and 2018. For Kaplan, a highlight of her tenure was reaching out to the Bucks County Drug & Alcohol Commission and hosting an opioid educational symposium for residents.

“Nothing was done like that. We were the first township to have been able to do that education,” she said. “This is such a passion for me because it’s so important. It’s across the country.”

Why should people vote for her? If elected, Kaplan said she would continue to promote opioid education, and utilize her slew of experiences to help meet residents’ needs.

“I’m dedicated to our community. I’m invested in our community, and I want the best for the residents, businesses and employees. I want us to be a leader. I have a spirit to serve. That’s how I look at this position. My job is to serve the township,” she said. “I also want to reinforce the integrity of our government. We’ve been in the paper with a lot of corruption in the past, and I was not a part of any of that. It was all before me. Let’s not let what happened in the past define who we are.” 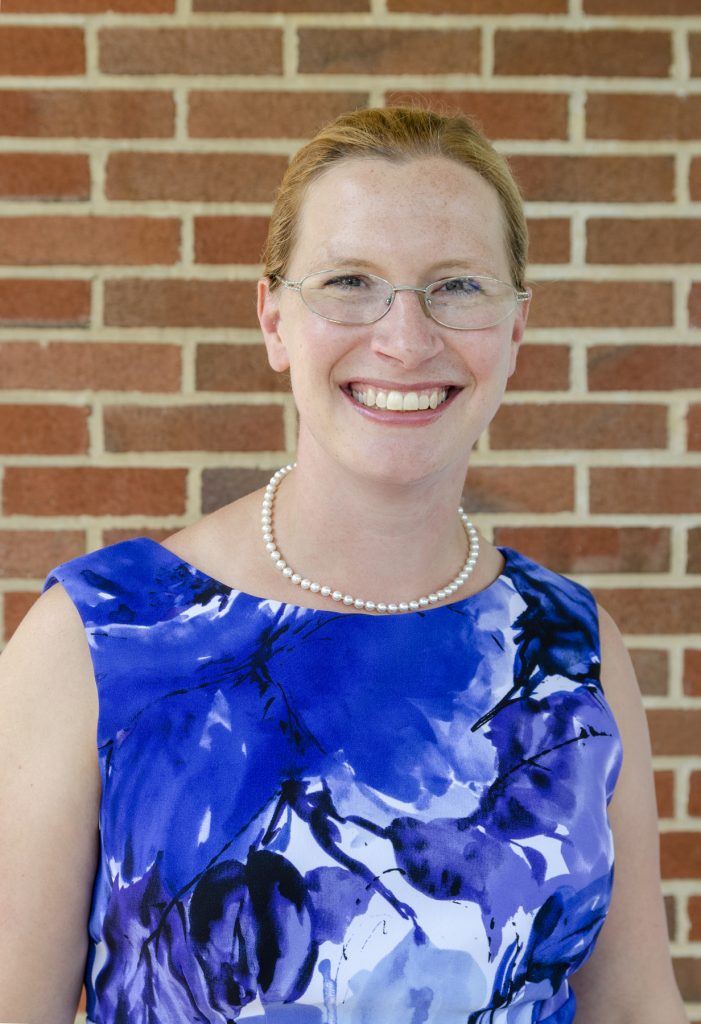 Kelly, another longtime resident of the township, is an IT professional specializing in building websites for health insurance benefits. This is her first time running for supervisor.

“There’s a lot happening in our area. Some of it’s great and some of it isn’t good. I’ve been there most of my life. I’ve walked to my grandmother’s house and my sister’s house, and it’s a place that I’ve always loved. And I want my kids to love it,” she said. “I feel like I can help to build our township up so that it’s a place they love and want to stay, also.”

If elected, Kelly said she would implement a streamlined process for getting roads paved and promote transparency.

Why should people vote for Kelly?

“I’m a local girl and I really want to hear what the residents want and act on that, instead of sitting up there, having our residents come in and tell me something and completely ignore them,” she said. “I want to work for them.” 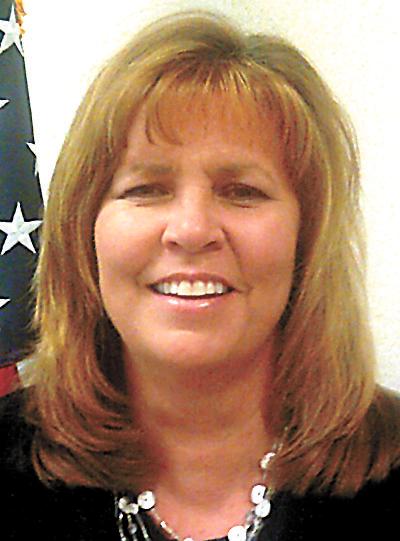 Cummings, a township resident of 35 years, is a mother of four (two kids, two dogs) and a financial support assistant in the Register of Wills Office at the Bucks County Courthouse. Though this is her first time running for supervisor, she served for 12 years as a school board director for the Neshaminy School District. She was also a board director for the Bucks County Intermediate Unit and PTA president at Tawanka Elementary School and Poquessing Middle School.

“It’s been four years since I’ve been off the [Neshaminy] board, and I thought it was time to get back in that type of role,” she said.

If elected, Cummings would form community subcommittees to allow for more public input on specific topics. For example, one would explicitly meet to discuss traffic issues.

“Going to the meetings, I’ve heard mentioned, of course, the contentious Wawa that’s going in. There’s an apartment complex that’s been mentioned. So I know people come to the meetings and they talk, but it’s also nice for them to have their input,” she said. “I’d like to hear what the residents have to say. That’s a big thing for me. We need to keep the trust with our leadership, with our township supervisors. Our slogan is ‘A new day for Lower Southampton,’ and I want to make sure that we keep building on that.”

Why should people vote for Cummings?

“I feel that with my experience on the school board, I can hit the ground running. I don’t need to have a big learning curve because I’ve done this, just in a different role. I felt like I really helped out in the community and I really cared. I can bring this in a different capacity for Lower Southampton,” she said. “People have their concerns. They need to be heard and they need to know that someone cares.”

Weldie, a Lower Southampton resident of 54 years, is an Army veteran, retired township police officer of 30 years, FBI National Academy graduate and current fifth-grade math teacher at Maple Point Middle School. He joined the board of supervisors at the beginning of January 2018, completing an unfinished two-year term of a former supervisor who resigned.

Highlights of Weldie’s tenure include the recent launch of the Hometown Heroes program, which honors local veterans with large banners along Bustleton Pike; the revamping of the zoning office by bringing in a consultant to determine inconsistencies; and taking the first steps in tackling opioid manufacturers.

“Just like every other municipality and jurisdiction, we’ve been ravaged by the effects of opioid use, so we contracted with an opioid manufacturers’ litigation firm to examine exactly how much we’ve suffered as a township in losses, monetarily and life-wise, through the past decade,” he said.

If elected, Weldie said he would continue to restore public trust in the township’s leadership.

“The reason I got involved in politics in the first place was to help right the ship and restore public faith, trust and integrity into Lower Southampton as a municipality. What’s gone on over the past three years with several public officials being indicted and now sitting in jail has shaken the fabric of the township,” he said.

Why should people vote for Weldie?

“I want to do another six-year term to help get this township back on its feet and become the great township that it was and that it can be,” he said. “Many of the residents who grew up here end up living here, buying houses and raising families because they love it here. I’m one of them. It’s like that all over town. Even though we’re adjacent to Northeast Philadelphia, it still has that hometown feel and I’d like to keep it like that. That’s why I’m involved.” 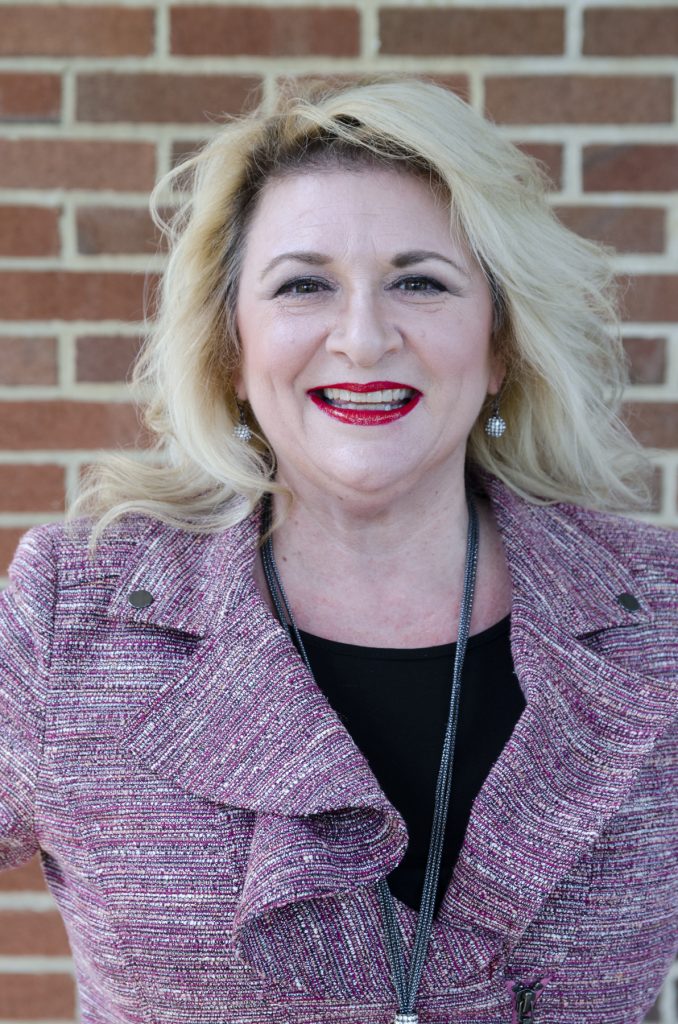 Cerenzia was unresponsive to our requests for an interview. ••