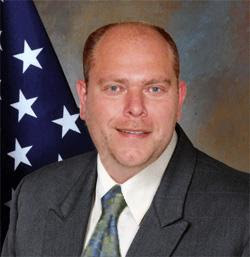 On Aug. 12, supervisor Bill Oettinger announced his resignation from the Middletown Township board of supervisors. His resignation comes as he and his family moved outside the township.

First elected in 2013, Oettinger has made a career of serving the community. He is a longtime member of the Parkland Fire Company, and he works as the Lower Southampton Township Fire Marshall. He also served on the school board of the Neshaminy School District from 2009 to 2013. As a member of the board of supervisors, Oettinger was known as a strong advocate for emergency services. In his parting words to the community, he thanked the staff and called for increased volunteerism in the local fire companies.

“It takes special people to step up and service their community,” said board of supervisors chairperson Tom Tosti of Oettinger. “I want to thank Bill for all he has done to serve this community, and I wish him luck in all he does in the future.”

Middletown has welcomed Doug Downing as its newest member of the board of supervisors. He was appointed at the Sept. 3 board meeting and will serve until Dec. 31 to fill the unexpired term of Oettinger. 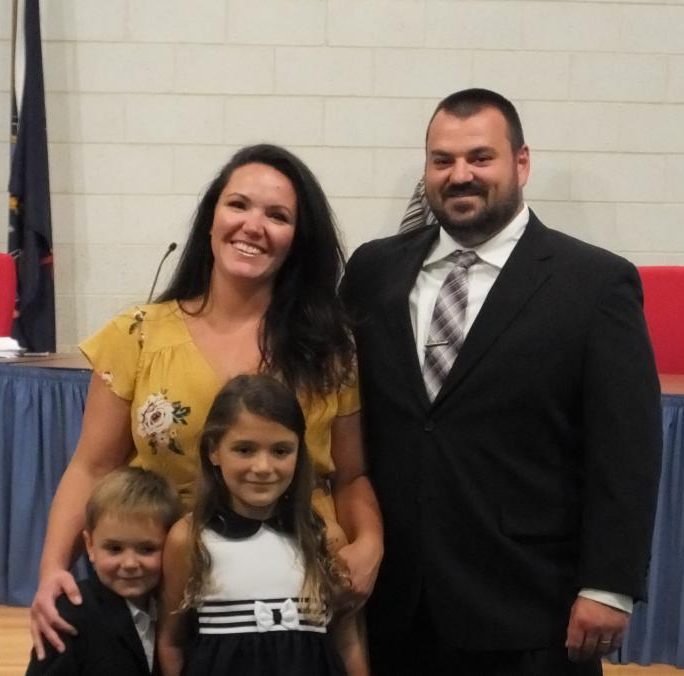 Downing grew up in Middletown and graduated from Conwell-Egan High School. He served eight years in the United States Army Reserves, earning the rank of sergeant. He holds both a bachelor’s degree in electrical engineering and a master’s degree in engineering management from Pennsylvania State University.

Currently working as an electrical project engineer for Princeton Plasma Physics Lab, Downing once worked for Middletown, taking care of its parks as a seasonal grass cutter. Downing currently lives in Langhorne with his wife and two children.