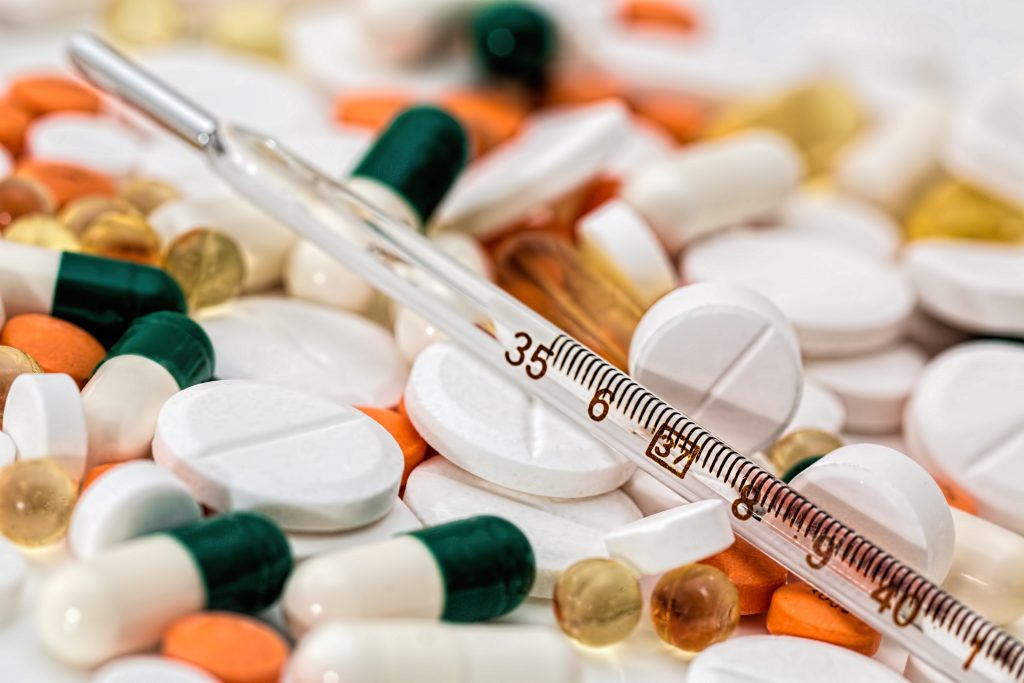 On June 28, Toomey, Casey and Fitzpatrick sent a letter to ONDCP Director James Carroll encouraging the designation of Bucks County as a HIDTA.

“Every corner of our commonwealth is struggling with drug abuse, whether it be fentanyl, heroin, methamphetamines or cocaine,” Toomey said. “Bucks County – with its proximity to numerous major ports and highways – has proven to be a significant center of illegal drug trafficking and distribution. To help stem the tide, law enforcement officials in Bucks County need greater access to law enforcement resources. The ONDCP made the right decision with this designation, and I thanked Director Carroll for working with me and my colleagues on this matter when I spoke with him today.”

The High Intensity Drug Trafficking Areas program, created by Congress with the Anti-Drug Abuse Act of 1988, provides assistance to federal, state, local and tribal law enforcement agencies operating in areas determined to be critical drug-trafficking regions of the United States.

“I am incredibly grateful Bucks County has received the HIDTA designation,” said District Attorney Matthew D. Weintraub. “This will serve as a force multiplier of funding, technology and manpower in our focus against the scourge of illegal drugs plaguing our community.”

This designation enables areas to receive federal resources to further the coordination and development of drug-control efforts among federal, state, local and tribal law enforcement officers, and allows local agencies to benefit from ongoing HIDTA initiatives that are working to reduce drug trafficking across the United States.

ONDCP was created by the Anti-Drug Abuse Act of 1988. The ONDCP director is the principal adviser to the president on drug-control issues. ONDCP coordinates the drug-control activities and related funding of 16 federal departments and agencies.

“We are excited to have Bucks County become part of the Liberty Mid-Atlantic HIDTA and become full partners in the region’s battle against drug trafficking organizations,” said LMA HIDTA Executive Director Jeremiah Daley. “Forging stronger operational ties, facilitating increased information-sharing and maximizing available resources among the law enforcement agencies in the lower Delaware Valley are essential parts of the HIDTA program, and will assist in reducing the deadly toll taken by the distribution of illegal substances in our communities. We congratulate District Attorney Matthew Weintraub and his office for leading the effort to obtain HIDTA designation for Bucks County, and thank the partner agencies who have lent their support to this effort. We look forward to partnering with them in a variety of initiatives to benefit the county’s citizens.” ••