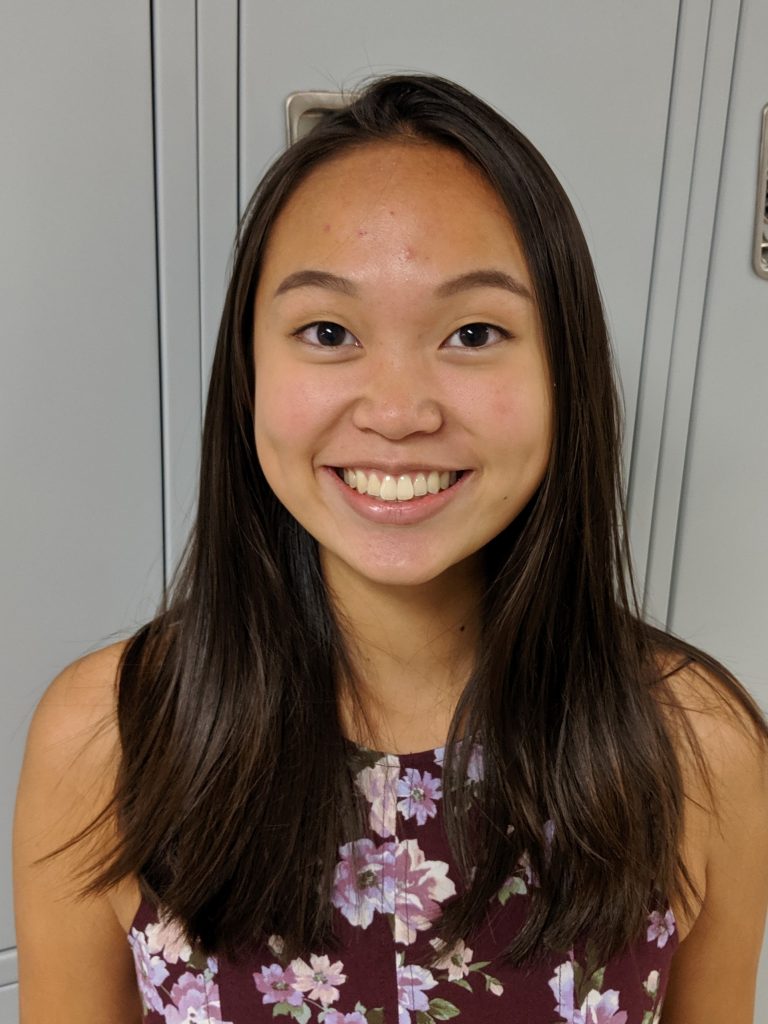 More than 1.5 million juniors in approximately 21,000 high schools entered the 2020 National Merit Scholarship Program by taking the 2018 Preliminary SAT/National Merit Scholarship Qualifying Test, which served as an initial screen of program entrants. The nationwide pool of semifinalists, representing less than one percent of U.S. high school seniors, includes the highest-scoring entrants in each state. The number of semifinalists in a state is proportional to the state’s percentage of the national total of graduating seniors.

To become a finalist, the semifinalist and a high school official must submit a detailed scholarship application, in which they provide information about the semifinalist’s academic record, participation in school and community activities, demonstrated leadership abilities, employment, and honors and awards received.

A semifinalist must have an outstanding academic record throughout high school, be endorsed and recommended by a high school official, write an essay, and earn SAT or ACT scores that confirm the student’s earlier performance on the qualifying test.

From the approximately 16,000 semifinalists, about 15,000 are expected to advance to the finalist level, and in February they will be notified of this designation. All National Merit Scholarship winners will be selected from the group of finalists. Merit Scholar designees are selected on the basis of their skills, accomplishments, and potential for success in rigorous college studies, without regard to gender, race, ethnic origin or religious preference.

Ting has been a principal’s list honor roll student throughout high school. She is the senior class secretary, captain of the swim team and a student school board representative. She is a member of the National Honor Society and Student Government Association. She has been recognized as Student of the Month and earned a first place award at the Pennsylvania Junior Academy of Science State Competition. Out of school, Ting enjoys art, baking and doing community service. She plans to major in biology, attend medical school and become a pediatrician.