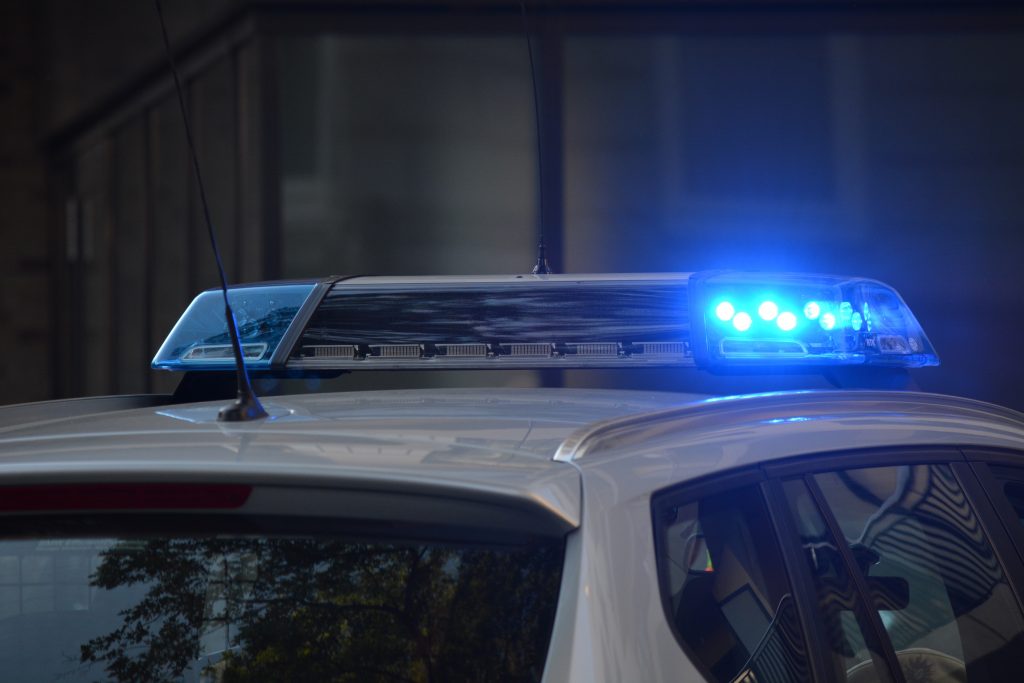 All suspects were charged with felony Possession with Intent to Deliver, arraigned, and sent to the Bucks County Correctional Facility.