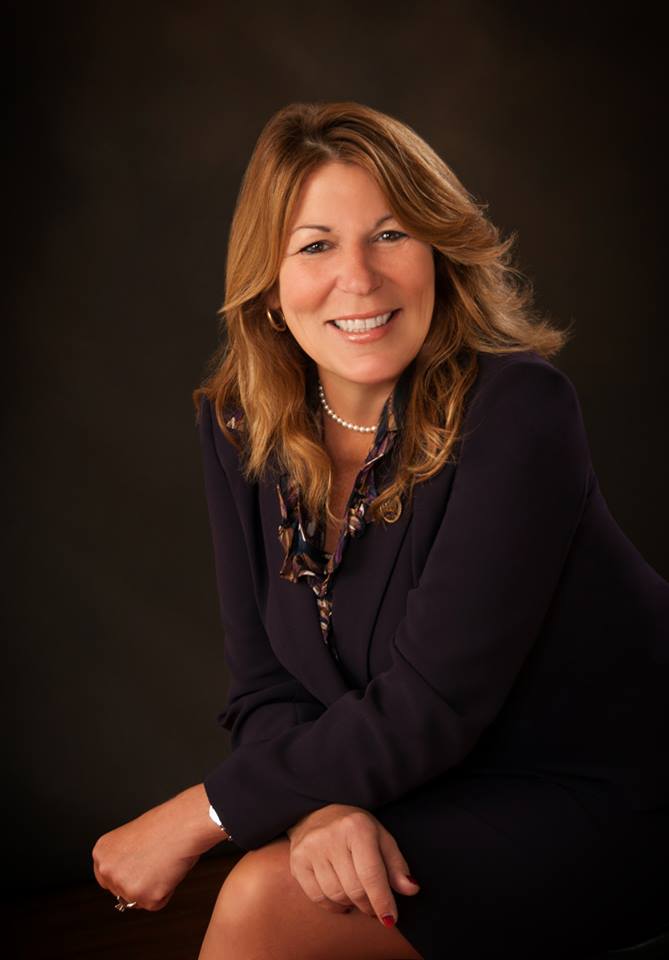 “We need to take drastic action now to preserve people’s lives and the governor’s executive order is a necessary first step,” Davis said.

The executive order makes widespread changes to executive branch agencies and programs to reduce the number of suicides, homicides and mass shootings in Pennsylvania. The order names Charles Ramsey, chair of the PA Commission on Crime and Delinquency (PCCD), to lead a new Office of Gun Violence Prevention within the agency, and the office will contain a Special Council on Gun Violence tasked with meeting within 60 days to begin developing a plan to reduce gun violence in Pennsylvania.

The executive order also creates the Division of Violence Prevention within the Department of Health. Together, the two offices will address gun violence from gun safety and public health perspectives. They will establish new oversight and data sharing, and work to reduce community gun violence, combat mass shootings, and stop domestic violence-related and self-inflicted shootings.

Davis specifically mentioned that the legislature needs to take a leadership role by enacting “red flag” laws to get guns out of the hands of people who are a danger to themselves and others, closing background check loopholes and banning assault weapons and high capacity firearms.

“Working with the governor, I believe the legislature can find a middle ground between protecting gun rights and preserving public safety to strengthen our gun laws to address the epidemic of gun violence in the commonwealth.”

More than 1,600 people died in Pennsylvania from gunshot wounds in 2017, a rate above the national average.