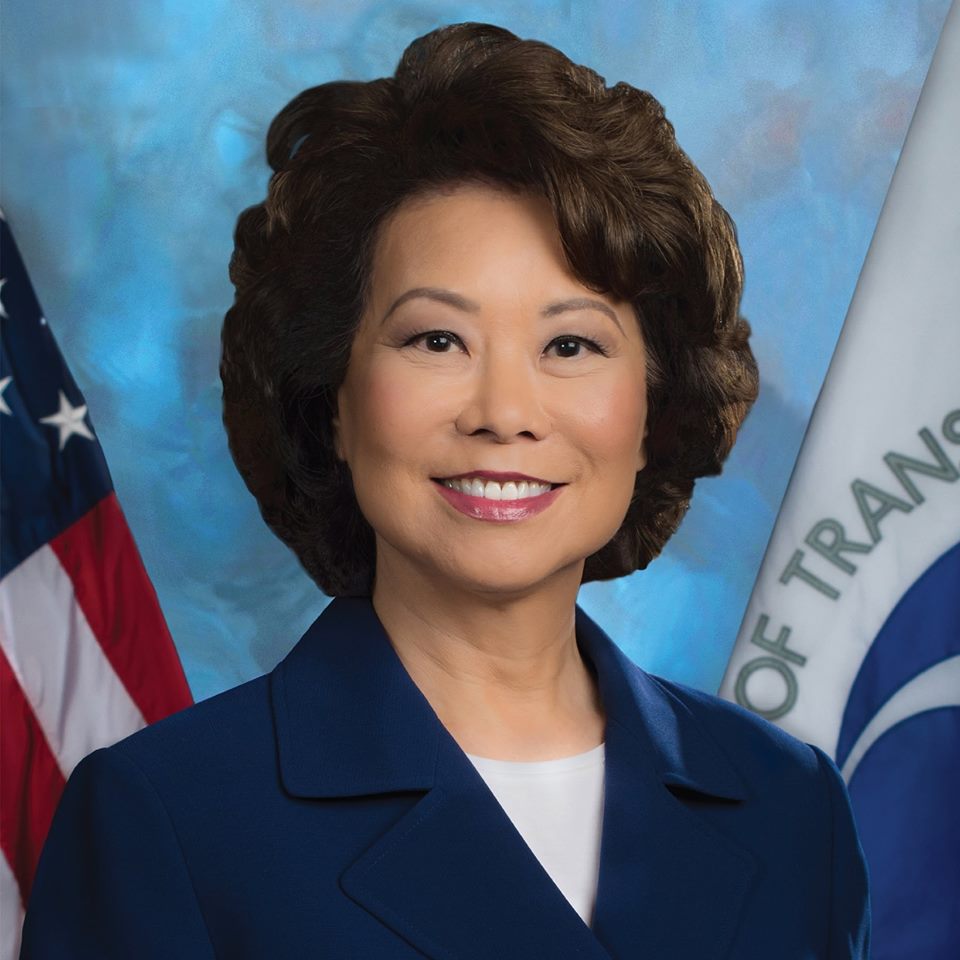 “Secretary Chao isn’t draining the swamp – she’s making it deeper – and it’s time for Fitzpatrick to act. It is up to our elected representatives to hold our government officials to the highest standards of integrity and expel those who fail to represent the public interest. Secretary Chao has used her taxpayer-funded position to advance her husband’s career. It’s time that Congressman Fitzpatrick take a hard line against political corruption and investigate the allegations against Secretary Chao.”

The narrator in the 30-second ad says of Chao, “Brian Fitzpatrick failed to stop her. Congressman Fitzpatrick, investigate Chao now.” ••