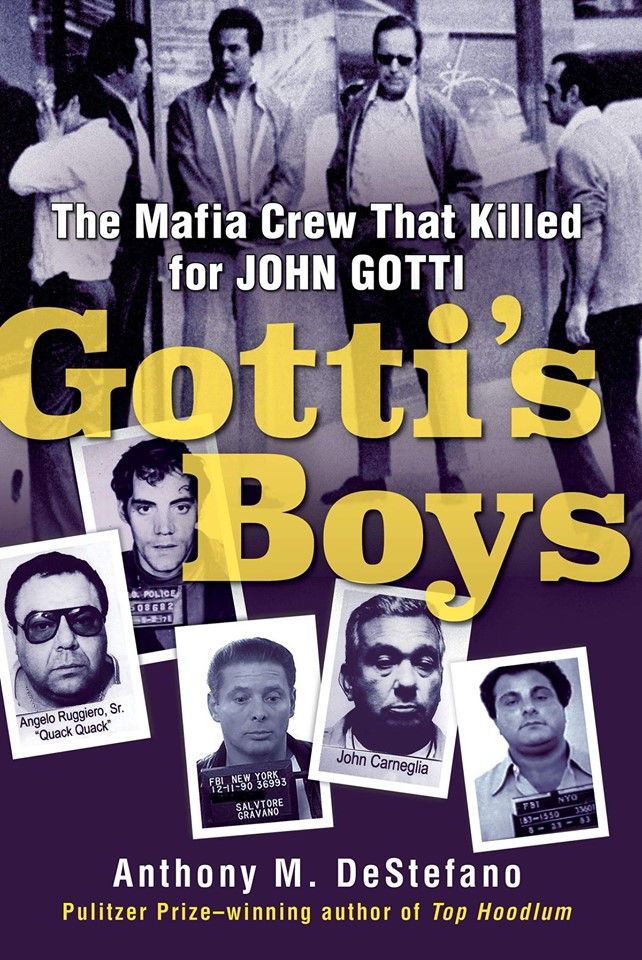 Pulitzer Prize-winning journalist Anthony DeStefano is set to appear at The Doylestown Bookshop on Saturday, Sept. 14 at 1 p.m. to discuss his newest book Gotti’s Boys.

DeStefano profiles some of the most ruthless figures in the Gambino crime family who did the bidding of one-time boss and infamous Teflon Don, John Gotti. He chronicles how underboss Salvatore Gravano helped Gotti execute then Gambino boss, Paul Castellano, and the fierce coercion and brutality of men like Tony “Roach” Rampino, Angelo “Quack-Quack” Ruggiero and Charles Carneglia, many of whom eventually turned on Gotti to bring him down.

Gotti’s Boys is the most recent in DeStefano’s organized crime works, which include Gangland New York, King of the Godfathers, Mob Killer, The Big Heist and Top Hoodlum: Frank Costello, Prime Minister of the Mafia. DeStefano has covered organized crime for more than three decades, including the crime beat for New York Newsday for the past 20 years.