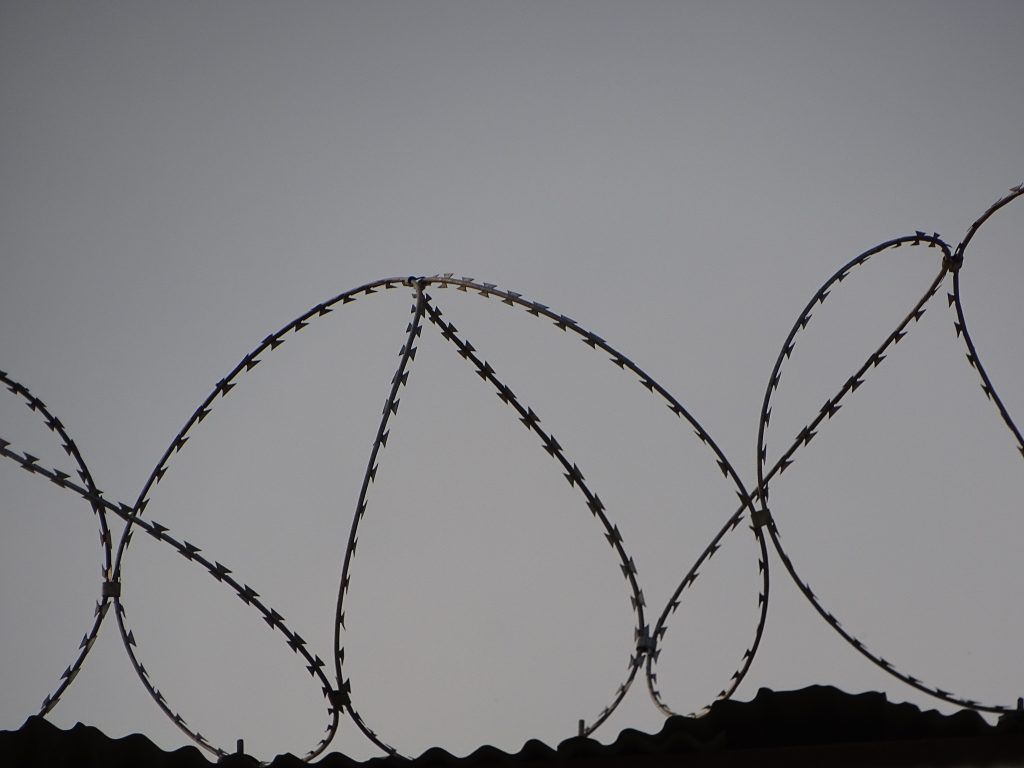 The commissioners voted unanimously to approve eight contracts involving six firms to cover various aspects of the project, which is scheduled to begin in September. The sum of the contracts is slightly more than $31 million.

“It is projected to eliminate all male and female out-of-county prisoner boarding when this project is completed,” Loughery said, adding that it will enable the county Department of Corrections to dismantle temporary housing that was created to address crowding.

Since the beginning of 2015, Bucks County has been forced to spend more than $10.7 million to house offenders in facilities outside of the county because of overcrowding at its Doylestown facilities.

While separate from the current Bucks County Correctional Facility, the expansion will connect with the main facility for shared services such as security, laundry, food and treatment services.

Minimum-custody and work-release female prisoners will have a separate housing module, but will share all services onsite. Minimum-custody women will be transferred out of the existing Women’s Community Corrections Center, which is a 60-year-old structure.