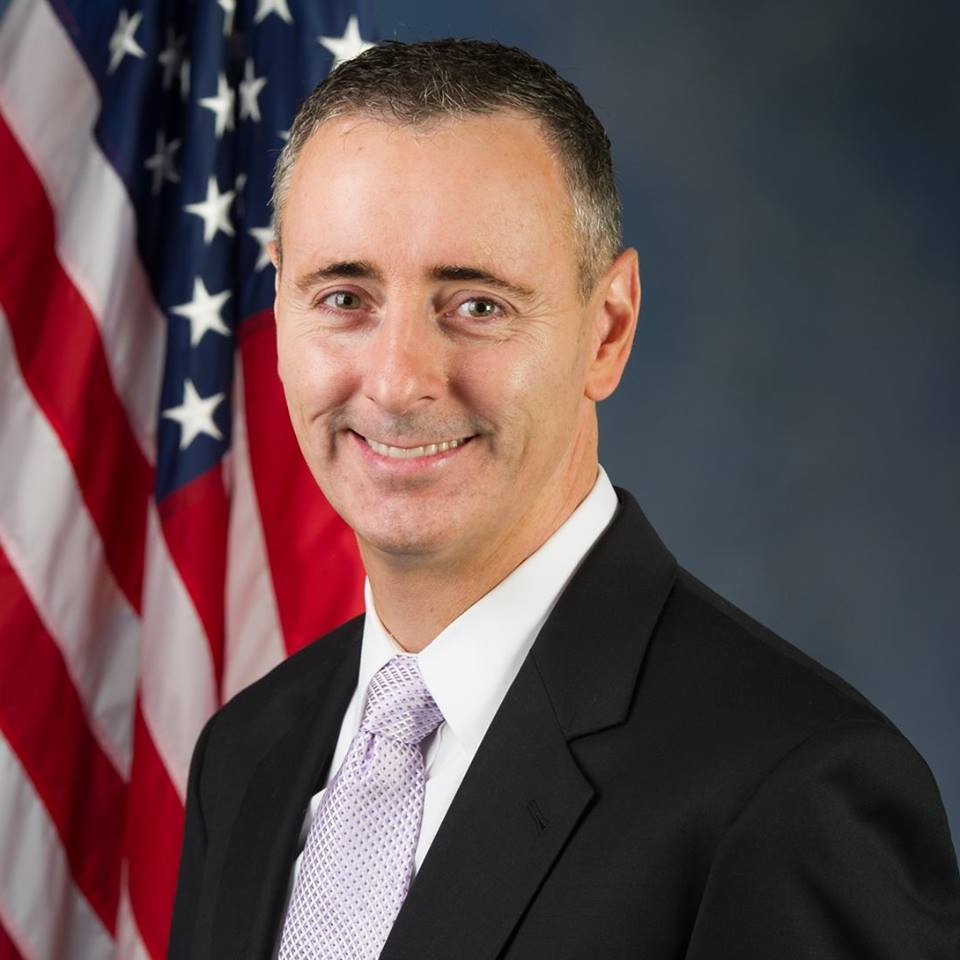 U.S. Rep. Brian Fitzpatrick (R-1st dist.) and Delaware Sen. Chris Coons were honored by Sandy Hook Promise as its Legislators of the Year for working for school and community safety.

Fitzpatrick and Coons participated in a discussion on gun violence prevention and mental health awareness.

In May, Fitzpatrick introduced the Suicide and Threat Assessment Nationally Dedicated to Universal Prevention Act of 2019 to encourage schools to expand evidence-based suicide prevention training to students in grades six through 12. Founded in 2013, Sandy Hook Promise is a national nonprofit organization based in Newtown, Connecticut, and led by several family members whose loved ones were killed in the mass shooting at Sandy Hook Elementary School on Dec. 14, 2012.