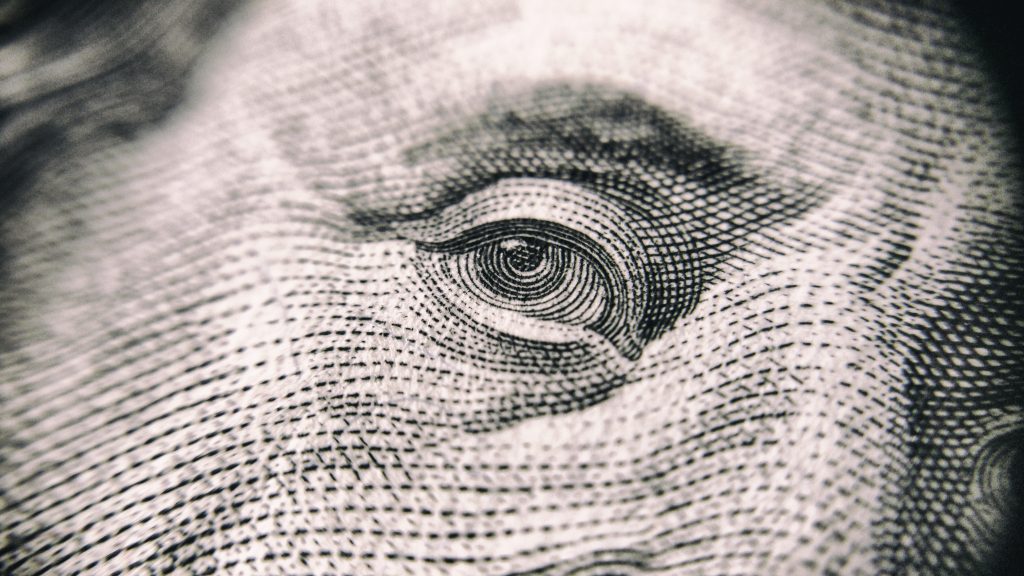 “America’s infrastructure is crumbling, our borders remain unsecured, our immigration system is broken, healthcare costs continue to rise, and Americans are still living paycheck to paycheck. This Congress has had six months since it convened in January to address these issues but has not. Members from both parties are to blame. And yet, members from both parties seem to think they have earned a pay raise,” Fitzpatrick said. “I am pleased that enough of my colleagues agreed to join me that we were able to force leadership to put this ridiculous raise on hold. I look forward to meeting House leadership at the negotiating table to ensure the Legislative branch appropriations Bill doesn’t include any pay increase for myself or any of my colleagues.”

The bill would have provided a $4,500 pay increase to members of Congress, making their total salary $178,500.

“The 116th Congress is reaching new heights of irresponsibility. We are aiming at record levels of spending everywhere except for our border patrol and a physical barrier at our southern border, which actually need more funding. That Congress would consider this a fitting time for a raise is inappropriate. Rep. Nita Lowey, chair of House Committee on Appropriations, and Rep. Tim Ryan, chair of the Legislative Branch Subcommittee, are showing just how out of touch long-serving congressmen are. I am glad to be one of the 20 bipartisan congressmen to cosponsor this amendment,” said Rep. Glenn Grothman, a Wisconsin Republican. ••