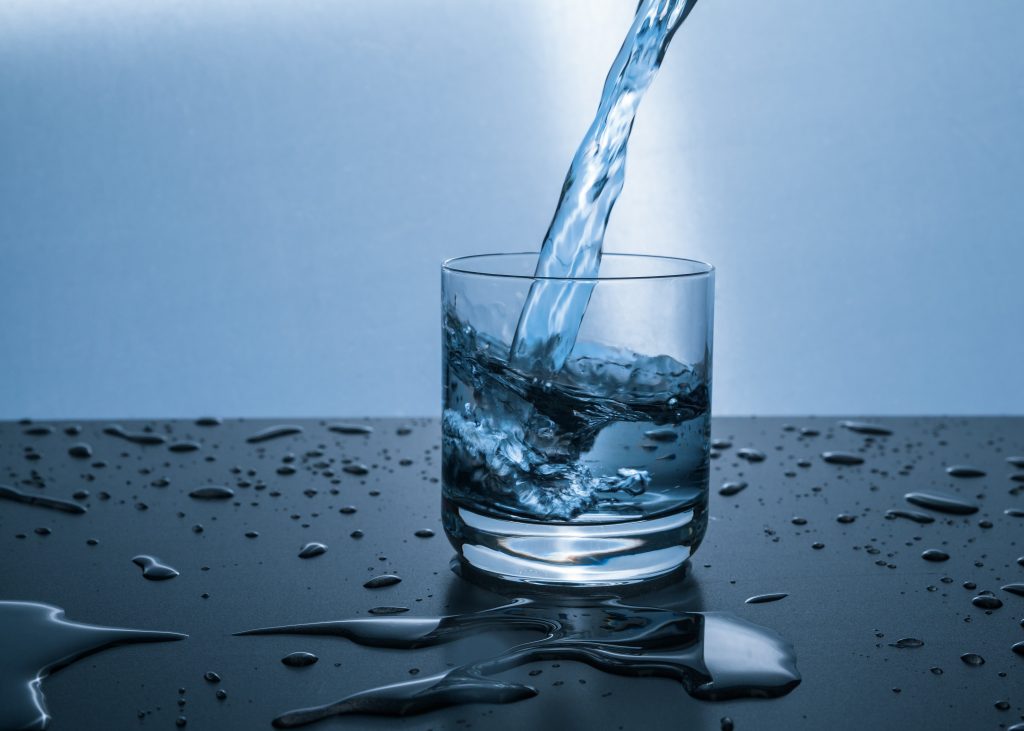 State Rep. John Galloway (D-Bucks) announced that legislation he spearheaded to provide funding for clean drinking water and infrastructure to remediate the toxic man-made chemicals known as pre- and polyfluoroalkyl substances, or PFAS, was voted with overwhelming bipartisan support out of the Houses Commerce Committee.

In 2006, when the federal government closed down the Willow Grove Naval Air Station in Montgomery County, it discovered significant environmental issues, including contamination of the drinking water in some Bucks and Montgomery county communities as a result of the use of firefighting foam at the military installation.

“It’s unfair that local ratepayers and taxpayers have had to bear the costs of removing harmful contaminants from their drinking water when the federal government is responsible for the contamination,” Galloway said.

There continues to be ongoing runoff from the military base and the continued pollution of the aquifer. The environmental and drinking water issues have delayed the redevelopment of the former military base, which has cost the commonwealth tax revenue and job opportunities.

“Something has to be done to resolve this issue that impacts the health and welfare of many Pennsylvanians,” said Galloway, the minority chair of the House Commerce Committee. “That’s why I was proud to spearhead this important legislation that will improve the quality of life in communities in Bucks and Montgomery counties.”

House Bill 1410 (introduced by Todd Stephens, R-Montgomery) would redirect a portion of future state tax revenue generated on and around a military installation to a newly created municipal authority who will utilize these funds to eliminate the local surcharges ratepayers have been paying for clean water, to remediate water contamination caused by military installation, and for infrastructure to encourage redevelopment of the closed military installation.

In addition, the legislation would direct the Pennsylvania Infrastructure Investment Authority to develop a program to address these chemicals in communities across the commonwealth.