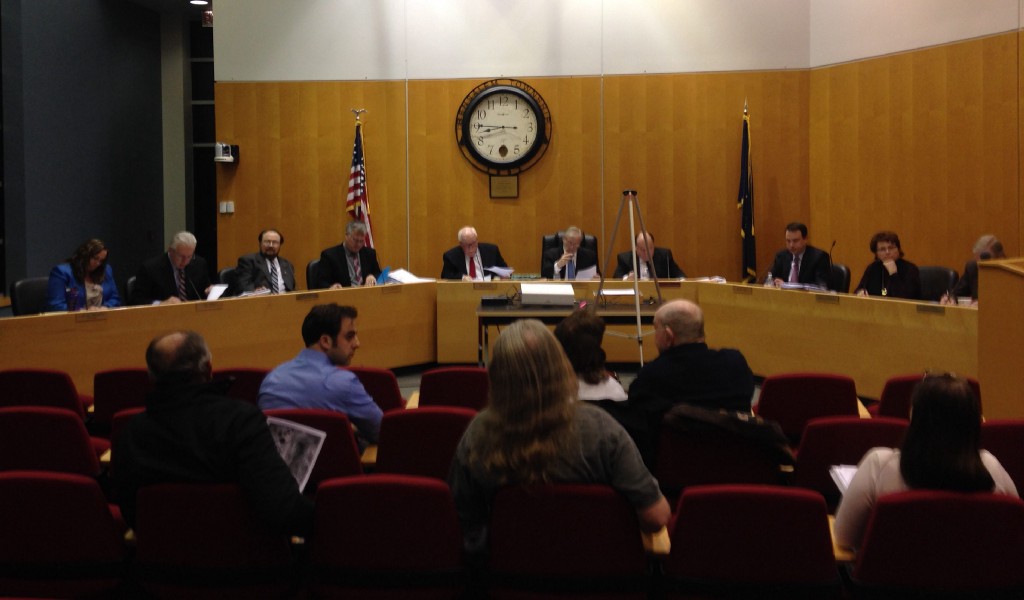 In the past year, Royal Farms has made a bold push to establish itself in the Delaware Valley.

The convenience store and gas station chain, which originated in Baltimore, has sought to encroach on terrain long held by Wawa. If the Bensalem Township Council has its way, Royal Farms’ momentum in the Delaware Valley may be blunted.

On March 2, the Zoning Board considered Royal Farms’ proposal to build a store on a lot located on Street Road near the I-95 exit. The Council voted unanimously to dispatch the township solicitor to this meeting. The move will grant Council standing in the event of future legal action. The measure is also a declaration of their opposition to the plan.

“The impact on the neighborhood is just going to be unbearable,” asserted Council Vice President Joseph Pilieri.

“I personally don’t believe Street Road provides enough egress…to get in and out of there without having to cut through the neighborhood,” added Council member Joseph Knowles.

Neighbors Regina Karley and Louis Rollo live next to the planned site. They attended the Council meeting to voice their opposition to Royal Farms’ proposal.

“My house is going to be worth nothing, and it isn’t fair,” Karley said. She fears the increased traffic in her quiet neighborhood will ruin the quality of life in the community.

“This was my retirement home,” Rollo told the Council. “The first thing I did was put a pool in my yard,” so that he could entertain his grandchildren.

Rollo echoed Karley’s complaints about the disruption that the convenience store would create on their street. He was particularly upset about the proximity of the projected outdoor seating area to his property, which he claimed would be about 150 feet away.

“This has really broken all my plans. And I’m honestly thinking about trying to sell my house.”

Council thanked Rollo and Karley for their comments, expressing their sympathy and solidarity. ••