From Fantasy to Reality

When Susan Dennard and Elise Kova arrive at the Neshaminy Mall on Wednesday, they’ll have taken decidedly different routes to get there.

Both are authors with fantasy and young adult books that have been nationally recognized. Dennard’s Windwitch and Truthwitch novels claimed spots on the New York Times bestsellers list. Kova, whose Air Awakens series made her a USA TODAY bestselling author, recently published The Alchemists of Loom, the first in a new series.

For Kova, who attained an MBA in 2012, the path to a professional writing career was in many ways literally a journey.

“I condensed my life to three suitcases and moved to Japan,” she said.

Kova was employed as a teacher and started writing in her spare time, a hobby she had enjoyed when she was younger.

The words poured out of her. Five books and hundreds of thousands of words later, a fantasy series emerged.

Dennard, on the other hand, studied marine biology in college. In the course of her studies, she realized that she enjoyed teaching and started a blog exploring the art of writing.

The ability to cultivate an online audience gave Dennard the encouragement to try for publication. She was drawn to the young adult and fantasy markets because those were the most important books to her when she was younger.

“I want to put out books that I read as a teen,” she stated.

Now that Kova and Dennard have crossed the professional writing threshold, they’re committed to holding the door open for those who wish to follow in their footsteps.

For her part, Dennard’s personal website includes a section devoted exclusively for aspiring writers. The site contains a detailed “how-to” guide for authors seeking publication. She offers writing tips, shares how she plots her novels and creates her fantasy worlds, and provides advice for overcoming writer’s block.

“It’s how we communicate with our readers,” she asserted.

Indeed, authors like Kova and Dennard might not have found their professional footing before the internet age. Nevertheless, their old-school persistence seems the most important lesson they could offer to a potential writer.

When shopping her Air Awakens series, Kova could not find any takers. “I queried 110 literary agents and was rejected by all of them,” she said.

Undaunted, Kova bet on herself and self-published. Bolstered by the online audience she built while writing in Japan, Kova’s books enjoyed healthy sales. 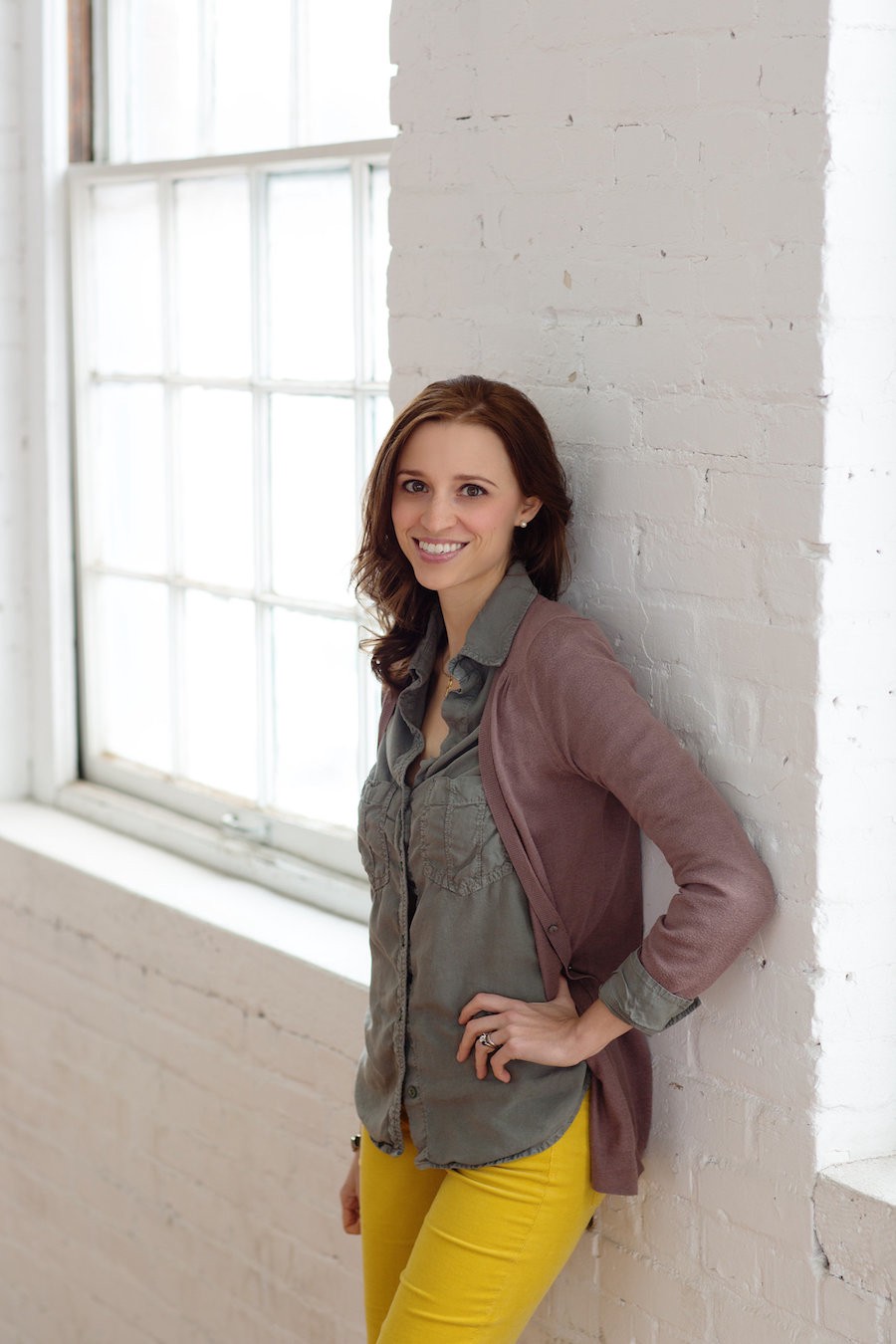 Dennard’s first series, Something Strange and Deadly, did not enjoy instant success. Buoyed by the confidence of her small but devoted online audience of readers, however, she tried again.

Both Truthwitch and her newest offering, Windwitch, found the commercial appeal her previous series lacked.

Unlike her work in marine biology, Dennard discovered that the art of issuing a book is not an exact science. In the publishing world, timing is key. “99.9 percent of books get published without a splash,” she observed.

Dennard learned that an author’s success often comes down to “having the right book at the right moment.” ••

Susan Dennard and Elise Kova will host an author discussion, audience Q&A and book signing at the Barnes & Noble at Neshaminy Mall, 300 Neshaminy Mall in Bensalem, from 6 to 8 p.m. The authors will sign their new books and previously released works.

At 9 a.m., the bookstore will begin issuing wristbands for the book signing. Attendees must show a receipt of purchase confirming the books to be autographed were purchased from Barnes & Noble or bn.com.

Dennard’s and Kova’s books will be available for purchase on the date of the signing.