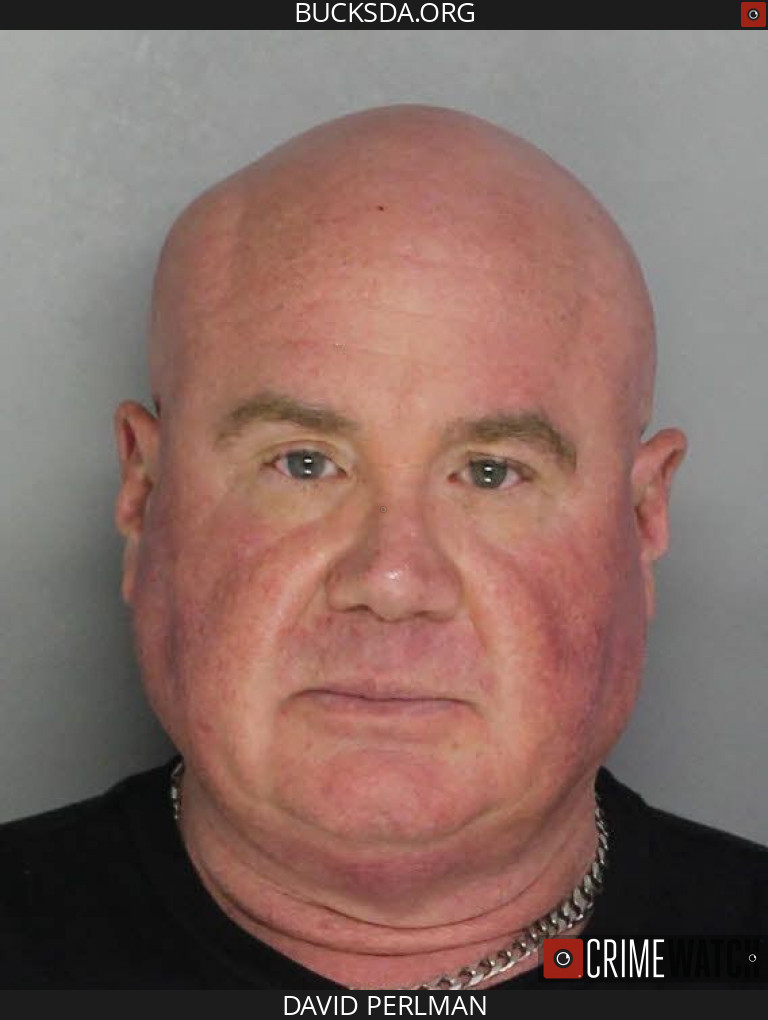 David A. Perlman, 56, of Allentown, New Jersey, who was convicted of causing the drunk driving crash that injured two at a Bensalem intersection, was sentenced to serve 18 to 36 months in a state correctional institution.

He was found guilty by a Bucks County jury in late October on charges of aggravated assault by vehicle while driving under the influence, aggravated assault by vehicle, simple assault, driving under the influence, careless driving, reckless driving and failure to stop at a red signal. In addition, he was found guilty of two counts of recklessly endangering another person.

Perlman not only caused substantial injuries to his passenger and the driver of a second vehicle when he ran a red light while driving drunk on Sep. 4, 2020, but he also put the public at serious risk, resulting in Common Pleas Judge Charissa J. Liller sentencing Perlman to 18 to 36 months in prison, followed by two years of probation.

The crash at Street Road and Trevose Road happened at 10:45 a.m. An investigation by Bensalem Police found that Perlman was behind the wheel of a vehicle that ran a red light at the intersection. When police approached Perlman, he was unsteady on his feet and had bloodshot and glassy eyes and slurred speech. He refused to perform field sobriety tests and consent to a blood draw.

Perlman’s passenger suffered a right ankle fracture that required surgery. The driver of the second vehicle suffered multiple rib fractures, a hip fracture, acute respiratory failure and other injuries. The extent of his injuries caused him to miss several months of work.

This case was investigated by Bensalem Police Officer Christopher Pennington and was prosecuted by Assistant District Attorney Julia K. Wilkins.