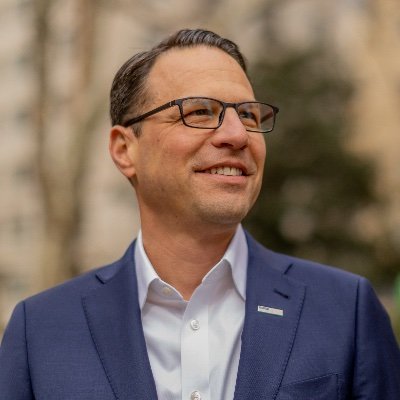 On his first full day in office, Gov. Josh Shapiro announced that, effective immediately, 92 percent of state government jobs — about 65,000 positions — do not require a four-year college degree.

As part of the announcement, Shapiro signed Executive Order 2023-03, the first of his administration, instructing the Office of Administration to emphasize skills and experience in commonwealth job postings and ordering a review of the remaining 8 percent of state government jobs that currently require a four-year degree, many of which are required statutorily.

He also ordered all state agencies under his jurisdiction to take steps to emphasize work experience in their hiring. As part of that order, the Shapiro Administration launched a new website where applicants can easily search among the thousands of open positions that don’t require a four-year degree.

“Every Pennsylvanian should have the freedom to chart their own course and have a real opportunity to succeed. They should get to decide what’s best for them — whether they want to go to college or straight into the workforce — not have that decided for them,” said Shapiro. “Today, we are making sure Pennsylvanians know that the doors of opportunity are wide open to those who want to serve our commonwealth, regardless of whether or not they have a degree. I want to make it clear to all Pennsylvanians, whether they went to college or they gained experience through work, job training or an apprenticeship program: we value your skills and talents, and we want you to apply for a job with the commonwealth.”

Vows and Valentines set for Feb. 14