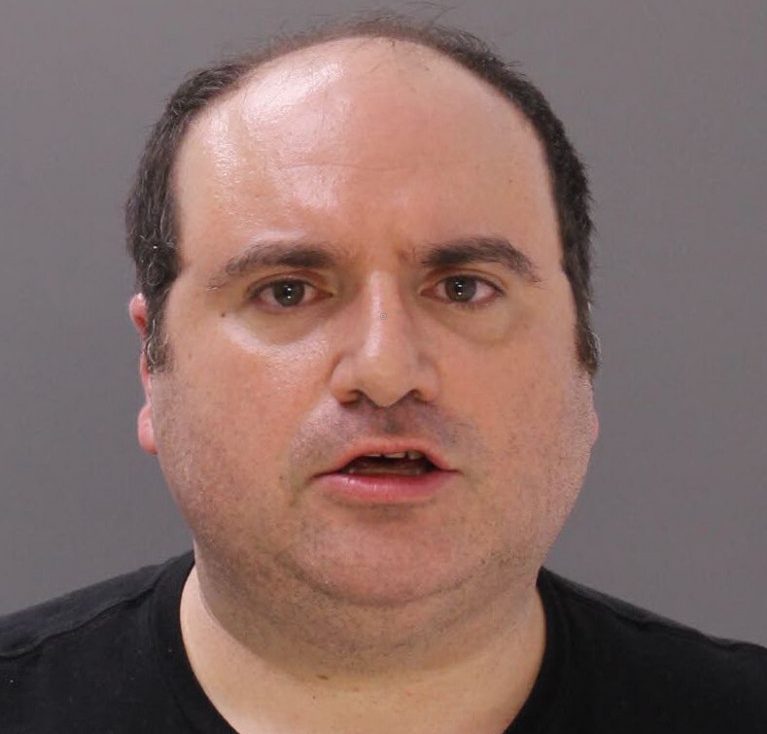 Todd Philip Napolitano, 39, of Middletown Township, was arrested on Friday and charged with possession of child pornography.

Napolitano, who has served as a seventh and eighth grade teacher at Bensalem’s St. Charles Borromeo School since September, was charged with dissemination of photos or film of child sex acts, possession of child pornography and criminal use of a communication facility. He was arraigned by Magisterial District Judge Michael W. Petrucci, who remanded him to Bucks County Correctional Facility under $1 million bail, 10 percent. Conditions of his bail include having no contact with minors and no access to computers.

The investigation began on Nov. 16, after a Bensalem Detective working an undercover operation to monitor computer activity discovered a computer user downloading and sharing child pornography. The detective was able to download 19 images from the user’s computer. Those images were reviewed and identified as depicting child pornography.

The detective then tracked the IP address to a home in Middletown Township, which belongs to Napolitano. A search warrant was served at his home in the 100 block of Bateman Road on Friday.

There are no known local victims at this time, and the images did not involve students from St. Charles Borromeo School.

In an official statement, the Archdiocese of Philadelphia said, “These developments are both seriously and deeply disturbing. Mr. Napolitano has been placed on administrative leave pending the outcome of this criminal matter.”

According to the Archdiocese, criminal background checks and child abuse clearances conducted before his employment showed no prior misconduct.

“There was no prior indication that Mr. Napolitano was potentially involved in activity of this nature and no allegations of inappropriate behavior had been lodged against him during his brief time at St. Charles Borromeo Parish School,” the statement continued.

Anyone with information is asked to contact Middletown Township Detective Kevin Platenecky at kplatenecky@mtpd.org or 215-750-3861.

This case was investigated by the Bensalem and Middletown Township police departments. Chief Deputy Kristin M. McElroy is assigned for prosecution.