James Carey committed criminal acts while working as a D.A.R.E. officer and running a program for troubled youth 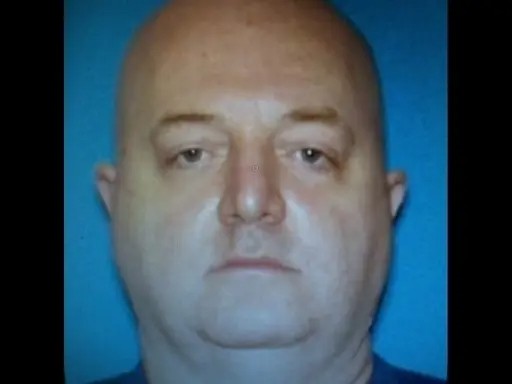 James Carey, former Warminster Township police officer, recently pleaded no contest to sexually assaulting five teen boys. Carey, 54, of Cape May Court House in New Jersey, committed the acts while working as a D.A.R.E. officer and running a program for troubled youth at the township’s recreation center more than two decades ago.

Carey appeared before President Judge Wallace H. Bateman Jr. and entered the open plea to five counts each of involuntary deviate sexual intercourse, indecent assault and corruption of minors, and two counts each of statutory rape and statutory sexual assault, and one count of aggravated indecent assault. Sentencing was deferred for 30 to 45 days. Judge Bateman also ordered Carey undergo an evaluation by the Sex Offender Registration and Notification board.

“I am relieved for the survivors of the defendant’s abuse that he spared them the further turmoil having to testify against him would have caused each of them,” said Bucks County District Attorney Matt Weintraub. “Nevertheless, he must be made to pay a severe price for his extraordinary violation of trust. He abused his position of authority as a police officer to prey on the most vulnerable among us.”

Carey was arrested on April 7, 2021, following a lengthy investigation by Bucks County Detectives and a inquiry by a Bucks County Investigating Grand Jury that found Carey sexually assaulted four boys between 1989 and 2009. In announcing the arrest, Weintraub described Carey as “a veritable wolf in sheep’s clothing, walking among us.”

The next month following the publicity of his arrest, a fifth victim came forward and Carey faced additional charges. The victim in that case said he was 13 when Carey sexually assaulted him. Carey used his position as a uniformed officer assigned to the D.A.R.E. (Drug Abuse Resistance Education) program to take advantage of victims who were already facing challenges in their lives, said First Assistant District Attorney Jennifer Schorn.

Schorn credited detectives and their unrelenting pursuit to locate victims and praised the victims as some of the most courageous men she’s ever met as a prosecutor. At a preliminary hearing in June 2021, the victims, now in their 30s and 40s, testified about the repeated abuse by Carey. Most of the assaults happened while Carey was in uniform, the victims testified.

Carey was a police officer for Warminster Township from 1989 to 2009, and previously and briefly worked for the North Wales Police Department in Montgomery County (June 1988 to August 1988) and the Warwick Township Police Department (July 1988 to May 1989).