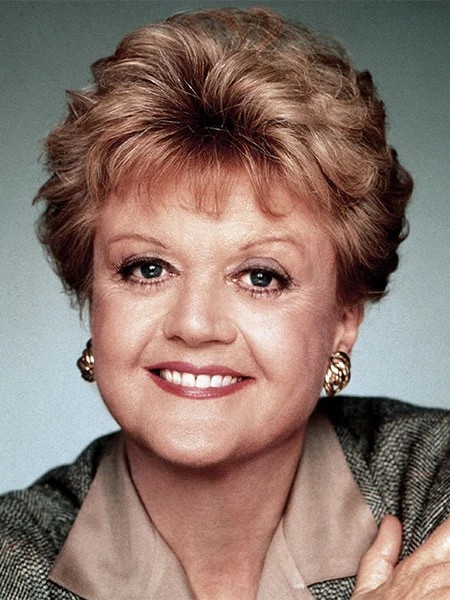 Acclaimed actress Angela Lansbury, known for her iconic role as Jessica Fletcher in Murder, She Wrote and the voice of Mrs. Potts in Disney’s original Beauty and the Beast, passed away on Oct. 11, at the age of 96.

According to Bucks County Playhouse producing director Alexander Fraser, Lansbury is an important figure in the group of legendary actors and playwrights who got their start at the New Hope theater.

“Angela was here in 1952 in a play called Affairs of the State,” said Fraser. “She was an experienced film actress but had never appeared on stage. She traveled the summer stock circuit in a car with her very young son Anthony Shaw. Her love of the stage was set…and what a career that followed! She won five Tony Awards for best actress: Mame, Dear World, Gypsy, Sweeney Todd and Blithe Spirit. In 2013, she returned to the Playhouse for her induction into the Playhouse Hall of Fame. May she rest in peace.”