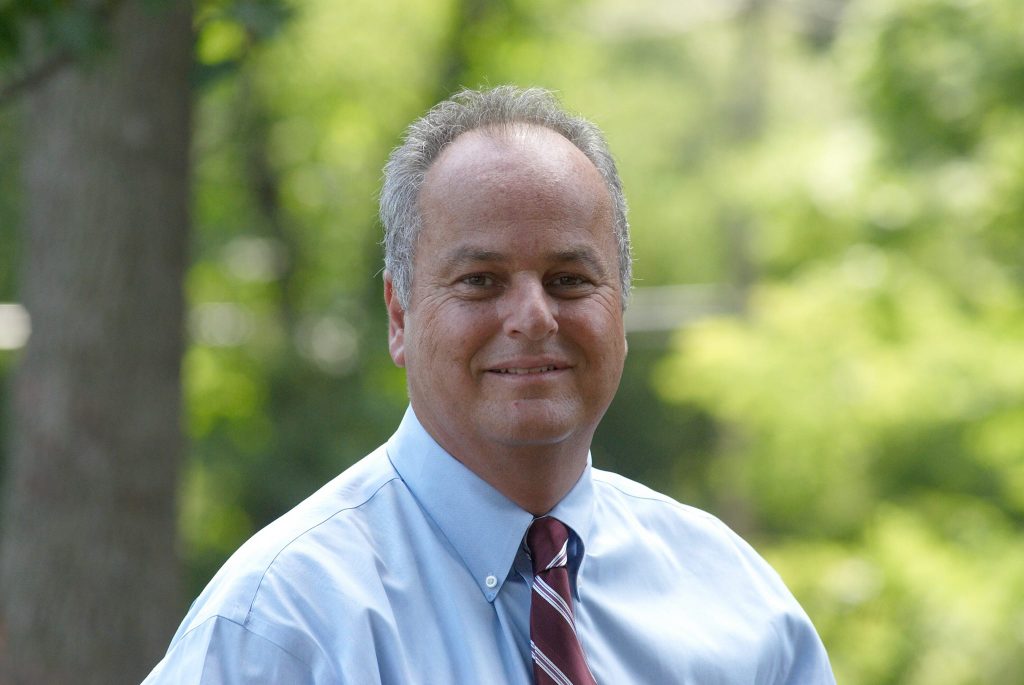 Misclassification of employees occurs when a business wrongfully classifies a worker as an independent contractor even though the nature, type and oversight of their work determines they should be considered an employee under the law.

A report found that by misclassifying employees as “contractors,” the workers are deprived of wages, workplace health and safety, and unemployment protections. Misclassification can impact industries from home health care to construction to online businesses, like Uber and Lyft drivers.

“For years, I’ve been fighting to end corporate price gouging on workers in the commonwealth,” Galloway said. “Too many companies are cooking the books and using dirty tricks to take money out of the hands of workers and put it into stock buybacks, shareholder dividends and corporate executive perks instead of putting the money back into the communities. When HB 2810 is passed, Pennsylvania’s workers will have the wages and the workplace protections they rightfully deserve, and our working families and communities will be safer and stronger for it.”

The bill would take away the licenses of businesses who steal wages and cheat the system and make cheaters face heavy fines.

On behalf of the lawmakers, Galloway said, “We will continue to stand and partner with Pennsylvania’s workers to ensure a fair day’s work earns a fair day’s pay and the protections that should accompany it.”