The Democrat candidate replaces Kris Walski on the ballot 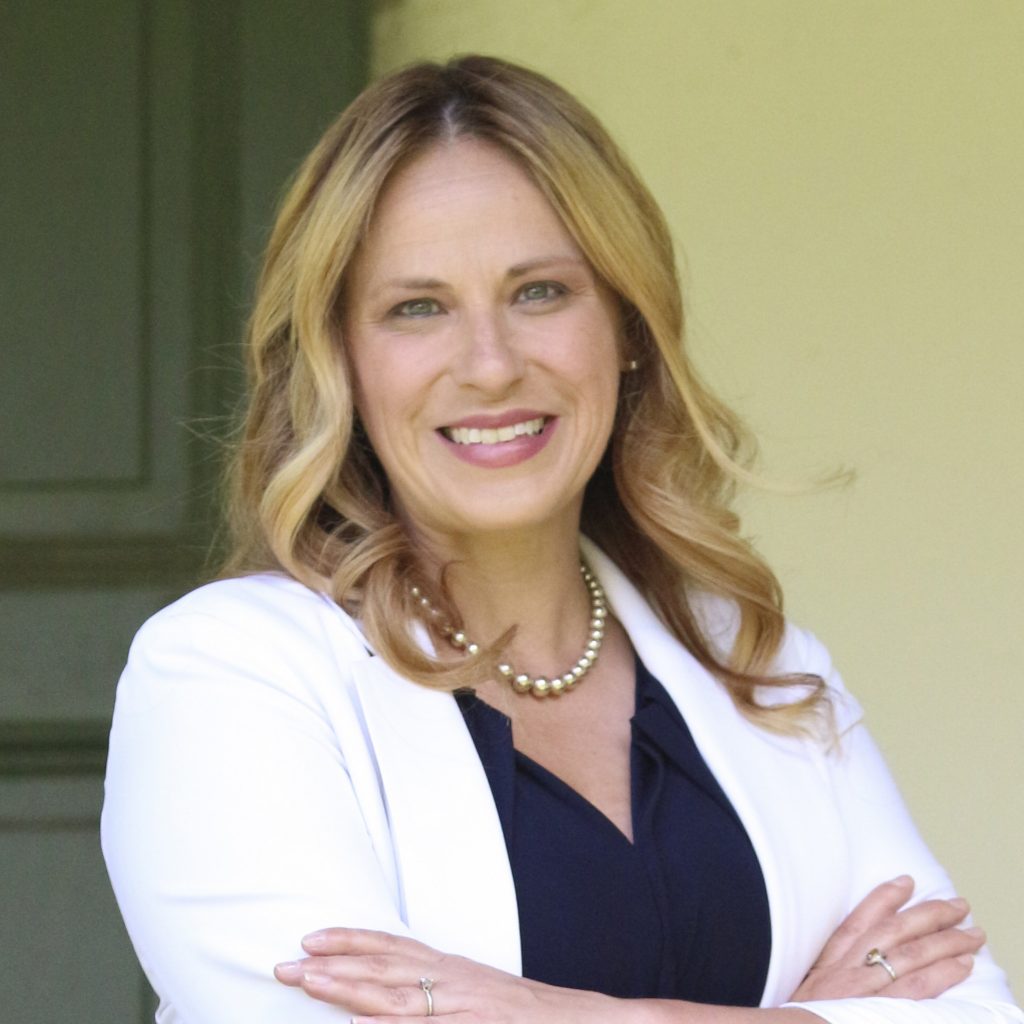 Smith, a married mother of three, has lived in Bensalem for 24 years.

“I have always known that I wanted to have a positive influence on my community, and for 14 years, teaching allowed me to do just that, one classroom at a time,” said Smith. “But in Harrisburg, I will be able to impact not only every classroom, but the entire Bensalem community.”

Smith is replacing Democrat Kris Walski on the ballot in November. Walski, who ran in the primary, withdrew from the race for health reasons.

“Laurie is the perfect person to pass the baton to to finish this race,” said Walski.

Former Bensalem Township school board director Rachel Fingles said, “In the wake of the government’s attack on our rights, Laurie is the exact person we need defending us in Harrisburg. Laurie has seen the impacts of underrepresentation, and she has the empathy, intelligence and drive to create change.”

Smith said, “Most candidates have a year or more to campaign. I’ll be doing this in three months. But I’m a teacher. We’re used to getting things done with whatever time and resources we have available.”

The 18th State House District encompasses all of Bensalem Township and Hulmeville Borough.